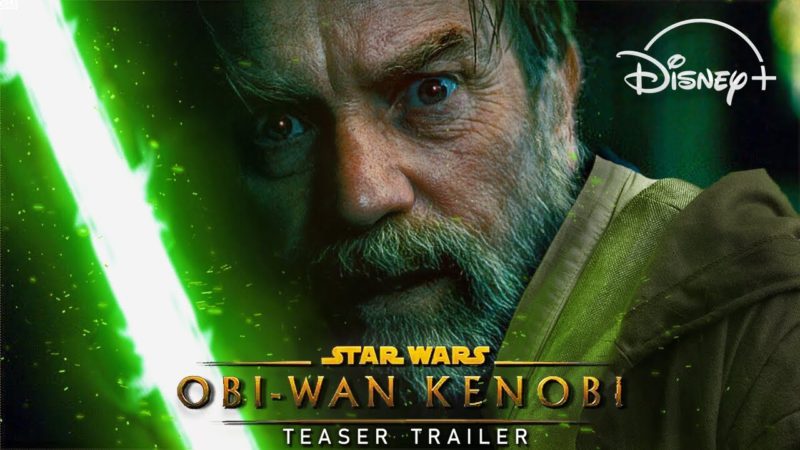 Star Wars fans look forward to Ewan McGregor’s return in Obi-Wan Kenobi. We tell you what the star will look like in his new Disney + series.

Prequel star Ewan McGregor is currently in front of the camera for his eagerly anticipated return to the galaxy far, far away: The filming of the “Star Wars” miniseries ” Obi-Wan Kenobi ” is in full swing and will be enjoyed by all fans and Disney + – Viewers also offer the rematch of the century.

What Ewan McGregor will look like in “Obi-Wan Kenobi”, the “Star Wars” star now unintentionally revealed. Because McGregor was on US late-night talker Jimmy Kimmel to promote his new Netflix show ” Halston “.

Since the shooting of the “Obi-Wan series” is taking place these days, McGregor’s look in the interview should already be that of the upcoming Disney + show.

Compared to the “Star Wars” prequel trilogy, McGregor’s hair has gotten a little longer and his blonde beard a bit bushier. Despite some courageous attempts, Jimmy Kimmel wanted (and was allowed) to reveal little more details about “Obi-Wan Kenobi” to McGregor.

Only the star revealed that his iconic Jedi robe will look “a little different than expected” compared to ” Star Wars: Episode III – Revenge of the Sith”. And McGregor emphasized how much he would enjoy filming in the volume specially developed for “The Mandalorian”. The new studio technology makes it possible to dispense with the green screen technology that was still used in excess in the prequels.

You guys everything you need to know about “Obi-Wan Kenobi”

With us, you can find out everything about the upcoming “Star Wars” series “Obi-Wan Kenobi”. We’ll tell you from which other roles you might know the new actors on the show. An original video for the Disney + series also recently whisked viewers to Tatooine.