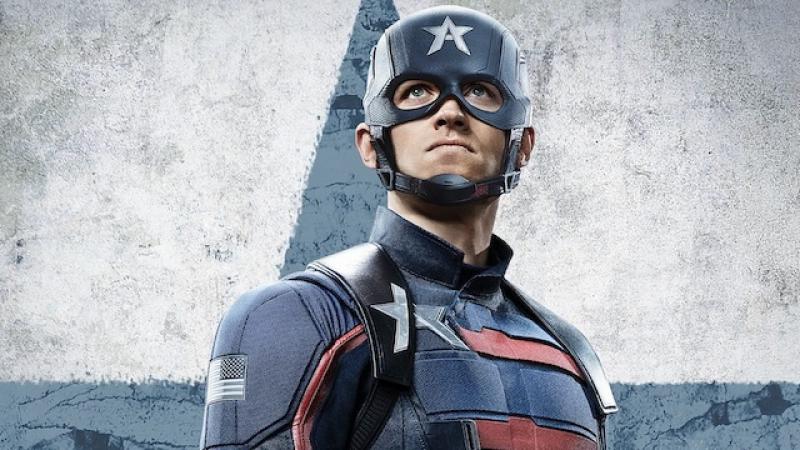 SPOILER ALERT! Fans of The Falcon and The Winter Soldier believe that Steve Rogers’ (Chris Evans) Captain America could be in the latest episode.

Fans have begun to create this theory, especially after the cameo of the fifth episode of the series, where actress Julia Louis-Dreyfus appears, in the role of Valentina Allegra de Fontaine, a Marvel comic book character who has ties to Hydra.

No one has ever promised Steve in history, and the show hasn’t hinted that he’s expecting an appearance, but as we celebrate Sam Wilson getting Captain America’s shield back from John Walker at some point, Steve Rogers would be a great character to help out. to start the real new Captain America.

The whole journey has been and should be about Sam Wilson accepting whether or not he will become Captain America and fans say that if the creators are following the comics, Chris Evans’ appearance would just make sense.

In one of the comics, it is revealed that Sam Wilson is the next Captain America in the Marvel Universe. It begins with a montage of Sam’s altruism, all showing the kind of character and hero he is, narrated by Steve Rogers.

In the end, Steve Rogers stands before all the Avengers, an Old Man, and introduces Falcon as the new Cap. Fans believe that Sam and the Captain America symbol will need the backing of someone like Steve Rogers after what happened in Episode 4.

Why This Seems Possible?

John Walker literally executed a guy in front of the camera to end Episode 4. He killed a guy in a town square by hitting him with Captain America’s shield, which was a symbol of hope and had a pretty intense level of purity when Steve Rogers was holding it.

Maybe Steve will just explain it to the Avengers as he did in the comics, and heroes who are on Earth and not caught up in some Westview or multiverse anomaly or who are on the run from having their identities revealed will be available to listen to.

Read Also  Lord Of The Rings Series: Why It Costs $465 Million To Amazon?

Fans of the series “The Falcon and the Winter Soldier” also believe that this important character will return after the guy who plays John Walker, Watt Russell, revealed in an interview that he has never met Chris Evans.

But he did not say that Steve Rogers will not appear. So the character could return in his old facet. We will have to wait until the sixth and final episode of the show to watch.

Would you like to see Steve Rogers in the latest episode of the Disney Plus series?