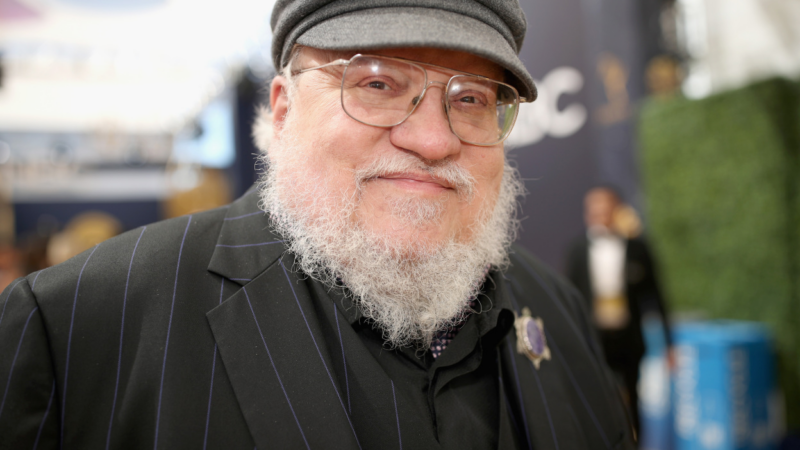 The release of George RR Martin’s upcoming book has drawn some criticism from fans who accuse his co-authors of having a “racist history”.

The writer created ‘The Rise Of The Dragon: An Illustrated History Of The Targaryen Dynasty, Volume One’, with the help of Linda Antonsson and Elio M. Garcia Jr., who have been accused of racism for some of their past internet postings. .

Many fans said they would boycott the play after Antonsson and Garcia’s comments about casting white characters in Martin’s books with black actors.

The edition, which will serve as an introduction to “House Targaryen” and in which the main characters of HBO’s “Game Of Thrones” prequel appear, will hit bookstores on October 25.

Recently, Martin announced his new work on his social networks, however, his followers asked him to cut off any relationship with the couple of writers, because they would not buy anything that “has Linda and Elio as protagonists,” said one of them.

Another added: “I will not buy this book because of the co-author. Her attitudes towards diversity disgust me. I love you George, but she is an example of what can be toxic in this fandom. (Also Steve Toussaint is one of the best parts of HotD).”

Another outraged fan wrote: “Your ‘co-writer’ Linda is a major part of racist control within your fandom and has lobbied against @HBO’s decision to cast @StevieToussaint in #HouseOfTheDragon.”

Finally, another finished off: “Stop working with racists who bring hate and mockery to the fandom, please.”

Both Antonsson and Garcia Jr. – who are married – have denied the allegations.

The Importance of Customer Service in an Online Casino