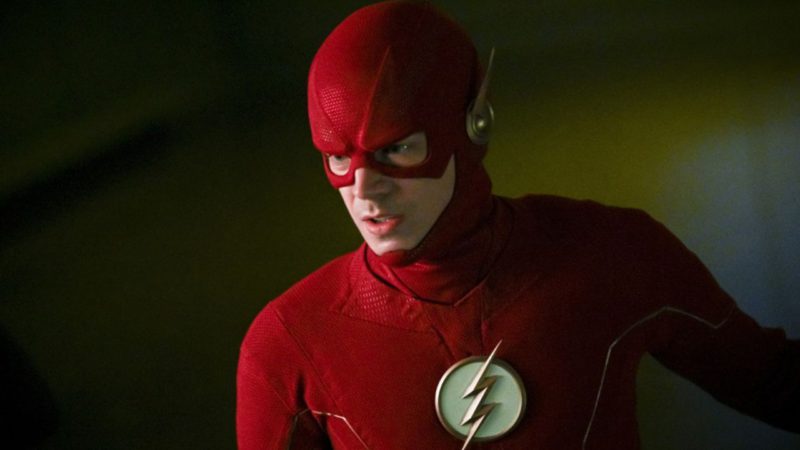 After starring in a violent incident in a bar in Honolulu (Hawaii) last week, Ezra Miller’s future in “The Flash” would be close to coming to an end even before the film was released. While Andy Muschietti and his creative team discuss actions to take with DC, fans of the iconic character began a crusade online on behalf of an actor who, for them, should take the place of “Hollywood’s new problem kid”, as many already nickname Miller.

The actor in question is Grant Gustin, Barry Allen in the CW series. His charisma, his professionalism and his good vibes on and off the set are some of the attributes that both fans and producers see in the young American, recognized for his time on “Arrow” and “Glee ”.

“Grant Gustin needs to replace Ezra Miller as the Flash in the DCEU, but be Wally West in the DCEU while still playing Barry in the ‘Arrowverse.’ Grant is simply better as the Flash in live-action and has been doing longer and has more experience”, “They have a perfectly good Flash in Grant Gustin. WB should replace Ezra with Grant, alleging multiversal shenanigans”, “It is impossible to think of another person like Barry Allen. Grant Gustin is the owner”, were some of the messages that fans left on Twitter and that they are making DC and Muschietti reconsider if he wasn’t the one.

If Grant Gustin joins “The Flash”, the Argentine director would have to shoot the superhero scenes again, which would take time and money that would not be inconvenient for DC if it thus cleans up an image as battered as that of Ezra Miller in the middle.

The scandal with the actor forced the directors of DC and Warner Bros. to meet urgently, on March 30, to determine the steps to take with him and his future productions. The directors are concerned about his wrong actions and the multiple scandals and problems with the law after trying to burn and threaten a couple with death.

Criminal Minds: What we suspected about Jennifer Love Hewitt’s exit from the drama

Chicago PD: Sophia Bush’s last appearance in the drama and her new projects