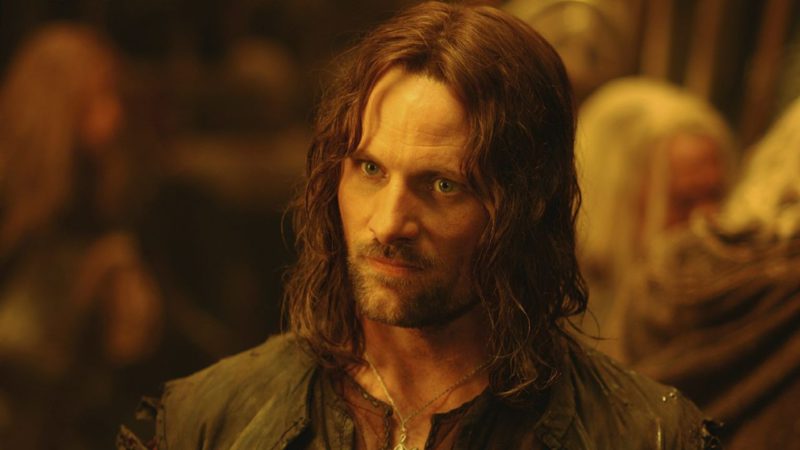 2022 is a big year for fans of The Lord of the Rings, mainly because in September Amazon Prime Video will launch the long-awaited series Rings Of Power. To make the wait more bearable, HBO Max has a big surprise and it has to do with Peter Jackson’s trilogy.

HBO Max is currently the home of The Lord of the Rings trilogy. Since the service has been operating and has these titles in its possession, fans have asked for only one thing: the extended versions.

When Peter Jackson took the work of JRR Tolkien to adapt it to the cinema, many doubted that he could do it since the British writer endowed his masterpiece with luxuries of detail, which surely were not going to be reflected in the films. The New Zealand director did a job out of this world and although the most purists of Tolkien’s work still criticize him, Jackson gave the world one of the best trilogies in history.

Shortly after the release of the last film in the series in 2003, a DVD/Blu-ray collector’s edition featuring extended versions of the entire trilogy was released. The Fellowship of the Ring received an extra 30 minutes to its almost three hours of duration, while The Two Towers and The Return of the King accumulated an extra 44 minutes and 51 minutes respectively. Some parts of the world even gave fans the chance to see extended versions on billboards. Now that it’s the Age of Streaming, The Lord of the Rings is finally getting its extended versions.

According to various reports, the extended trilogy will arrive complete on HBO Max next Wednesday, April 6. This will make Warner Media’s streaming service the first of its kind to have the extended edition and also in HD (1080p).

We have a date, the extended versions of “The Lord of the Rings” will arrive this coming April 6 at #HBOMax.A gift for all fans of the saga of #TheLordOfTheRings. uD83DuDC9CuD83DuDC9C pic.twitter.com/7YQcF29Ld3

So you know, prepare your bows, axes and swords for what will undoubtedly be an epic marathon with The Lord of the Rings.

The Rookie: ABC television renews the drama for season 5 with this photo