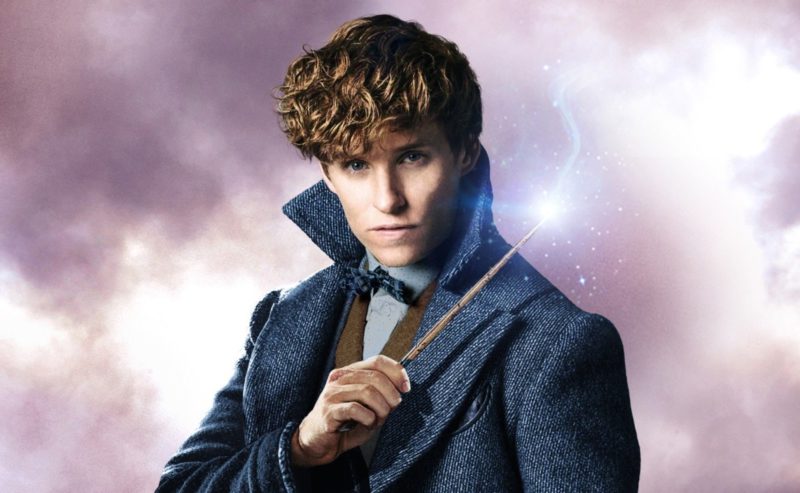 With the return to the magical world of Harry Potter thanks to the new film: ‘Fantastic Beasts: Dumbledore’s Secrets’, scheduled to hit the cinema in April, many fans are wondering when the events in the chronological story originate, although it is well known that it is a prequel that takes place before the events of the first saga.

When the first Harry Potter film was presented in the cinema, the plot takes place from the year 1991, and during the years in which the following 7 films were published, the story takes the protagonists through time until 1998, when everything ends in the final battle against Voldemort, but in the case of ‘Fantastic Beasts’ everything happens before.

It might interest you: Fantastic Animals 3 will be the longest film in the saga

Before the birth of Voldemort, and of course before Harry Potter existed, the wizarding world was threatened when the villain Gellert Grindelwald and his radical ideas began to take hold. This dark wizard was born in 1882, a year after the powerful Albus Dumbledore, with whom he shared an important bond in his adolescence.

It might interest you: Eddie Redmayne tattoos a fan at the Fantastic Beasts premiere

On the other hand, the young Newt Scamander, who stars in this prequel saga, was born in 1897 and unlike Harry Potter, his story takes place far from Hogwarts, so when he appears in the first film of this prequel saga, the magizoologist He is between 28 and 29 years old, after being expelled from the prestigious magic school in the year 1914.

This means that the plot of ‘Fantastic Beasts’ begins in the first film when Newt Scamander arrives in the United States and meets Tina Goldstein, which occurs in the year 1926, 65 years before the events of Philosopher’s Stone, of the Harry Potter saga, which is why Dumbledore is seen so young, played by Jude Law.

Unlike the Harry Potter films, the prequel saga has not been successful enough to present a new adventure every year in the cinema, and some fans could be confused with the years that pass in the plot of ‘Fantastic Beasts’, but what The most important thing to know is that everything starts in the year 1926, together with the magizoologist Newt Scamander.

A year later, in 1927, Dumbledore asks Newt to travel to Paris to face Grindelwald since the great wizard cannot do it, and in this year the events of the second film take place. All of this happens before Tom Marvolo Riddle enters the picture, as the young man destined to terrorize the wizarding world is born in 1926, but it will be a few years before Dumbledore realizes how dark he is.