Fast and Furious 10 welcomes a Marvel actress to its cast 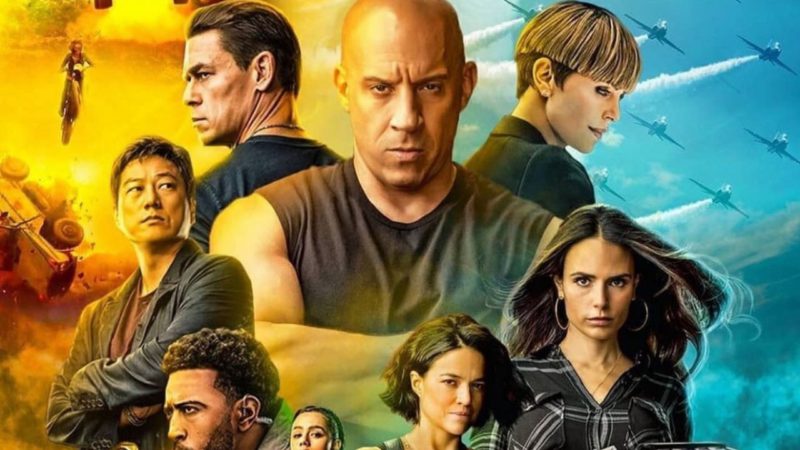 The Fast and Furious franchise is preparing for its grand finale and is in full production of its tenth installment. Although the new film will feature the return of Vin Diesel, Michelle Rodriguez, Tyrese Gibson, Ludacris, Nathalie Emmanuel, Sung Kang, among others, new faces will also be added.

Months ago the presence of Jason Momoa was confirmed in the role of the villain of the story. At the moment little is known about the antagonist, however, Momoa has described his character as an “extravagant” and “misunderstood” guy. Daniela Melchior, the actress from The Suicide Squad, was also recently joined in a role unknown at the moment.

Diesel also tried to bring back Dwayne Johnson, who previously played Luke Hobbs in the series. However, the actor refused to return to the franchise after his altercation with Diesel, who is also a producer on Fast and Furious.

Now another actress, this time from the Marvel Cinematic Universe, has joined the cast of the action film. Diesel made a post on his Instagram account where he welcomed Brie Larson, the Oscar-winning actress, who currently plays Captain Marvel in the MCU, is the new addition to the saga.

“Yeah yeah yeah… you see this angel over my shoulder making me laugh out loud, you say to yourself ‘that’s Captain Marvel’. There’s clearly love and laughter in this picture. What you don’t see though is the character that will be featured in Fast10. You have no idea how timeless and amazing she will be in our mythology. Beyond her beauty, her intellect… her Oscar, haha ​​she is this deep soul that will add something that you may not have expected but longed for. Welcome to the FAMILY Brie.”, wrote the actor who is also part of the Marvel family, since he lends his voice to Groot.

In the past, Larson has expressed an interest in the Fast and Furious franchise. Not only has she declared herself a fan of it, but she had said that she would play any character if she was chosen for it.

Without a doubt, with these recent additions to the Fast and Furious family, fans can look forward to a grand finale. The next installment of Fast10 will arrive in 2023.

The Last Kingdom: The drama scene that is causing a spin-off among fans