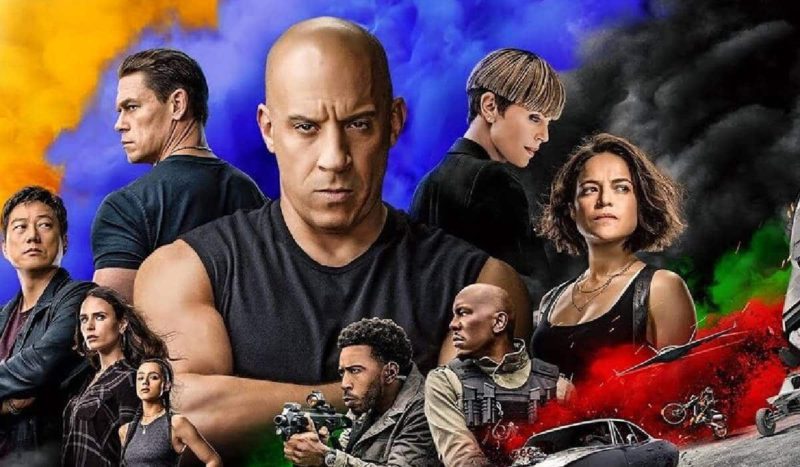 Fast and Furious 9 has great and dazzling cars in its history. But how much money did they spend because of this? Find out.

Fast and Furious 9 managed to surprise viewers again, who have remained loyal to the franchise since its inception. On this occasion, the budget for this new installment exceeded 200 million dollars. A sum of money that is not surprising, since making a film with so many luxury vehicles and equipment is not cheap at all.

Although it was not disclosed how much they spent on cars, there is a scene of Fast and Furious 9 that serves as an example to know that it was enough. In this new installment, Toretto’s men use a powerful magnet to defeat their enemies. It is the tool by which a car passes through a building through its shop windows. This scene required a total of 8 months of preparation, in addition to 4 days of production and the total destruction of 3 cars. The seven sports models that appear for a few seconds totaled 3.8 million dollars.

Maybe you’re interested: Fast and Furious 9: This is how Han’s return was kept secret

A lot of money

As AdoroCinema collects, they were Dennis McCarthy and Alex King who were responsible for making the cars amazing in Fast and Furious 9. That said, they both took it upon themselves to buy and rent great jewels to dazzle fans.

The truth is that to the expense of the cars, we must also add all the engineering behind it. For example, in the ninth movie we can see Armadillo, a metal monster made up of three armored sections and weighing 26 tons. To do this, the engineers required four months. On the other hand, there is also the scene in which they travel to space, which involved an investigation that involved NASA and a lot of work from the creative team to build those rocket cars.