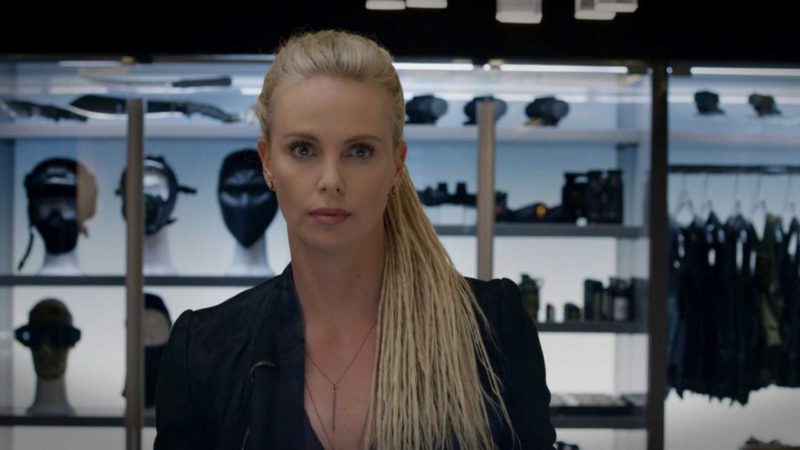 Given the promise that it will be one of the most epic and emotional endings, the great conclusion of Fast and Furious already generates great expectations among fans. The saga released back in 2001, will have its grand finale with two final films that promise to take the action to the extreme like never before.

For the tenth installment, titled Fast X, its protagonist Vin Diesel will once again put himself in the shoes of Dominic Toretto, and he will do so along with the rest of other well-known faces of the cast such as Michelle Rodriguez in the role of Letty, Tyrese Gibson as Roman, Ludacris as Tej, and Sung Kang as Han. These already familiar faces will be joined by new ones from Brie Larson, Daniela Melchior and Jason Momoa.

Vin Diesel with Brie Larson, one of the new cast members

As previously reported, Momoa will play the villain of the story, about whom very little is known so far. Previously, the actor had offered some details of his mysterious character, who is known to share scenes with Cipher, the cyber-terrorist played by Charlize Theron in the previous Fast and Furious movies.

Although at the moment it is unknown if these two characters will cross paths, the truth is that fans will be excited to know that they are up to something. Or at least that’s what Theron hinted at in one of his recent posts on social media.

Charlize anticipates the return of Cipher

After sharing with her followers a first glimpse of her character’s return to the franchise, the Oscar winner shared an image with Momoa.

The actress shared a series of black and white photos through her Instagram profile. In one of them she anticipates Cipher’s return, while in another she is accompanied by Momoa. “Look who decided to join the party,” wrote the South African performer.

Theron and Momoa pose together for the new Fast X

Remember that the villain played by Charlize Theron made her first appearance in Fast and Furious 8 (The Fate of the Furious), and then returned for Fast and Furious 9 (Fast 9). Now everything seems to indicate that the woman could have a new ally when it comes to wanting to end Dom Toretto and his men.

Without a doubt, this will not be the first or the last glimpse that fans will have of Fast X, the new Fast and Furious movie facing the grand finale. With the filming about to begin, we can be sure that Vin Diesel, who is also a producer of the saga, will be in charge of pampering the fans with small advances of what is to come. Fast and Furious 10 will once again have Justin Lin in the director’s chair and is scheduled for release in 2023.