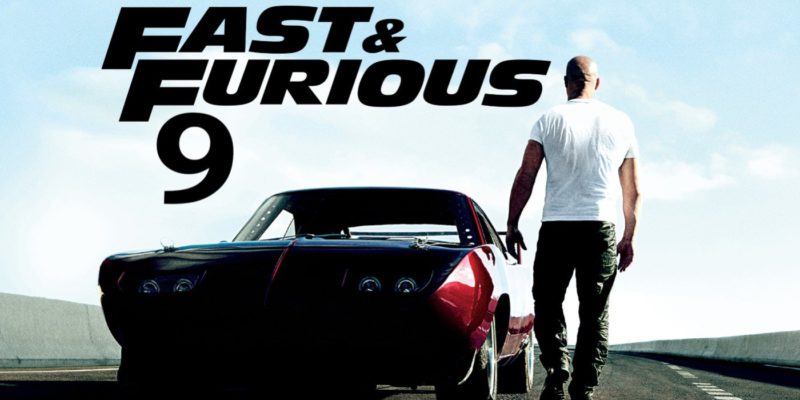 Reggaeton player Bad Bunny has been confirmed as part of the cast of ‘Fast and Furious 9’.

A few days ago it was announced that Benito Antonio Ocasio Martinez, better known in the world of music as Bad Bunny, will have acting participation in ‘ Fast and Furious 9’. The rumors were confirmed by the IMDb site, which included the reggaeton player in the cast of the long-awaited tape.

According to the information revealed by IMDb, brings to you, the reggaeton player will have brief participation in the tape, as he will only play a vigilante. So far more details of his character in ‘F9’ are unknown since neither he nor the production has spoken about it.

It should be noted that in addition to having small participation, the interpreter of ‘Yo person sola’ has collaborated with a song, which will be part of the official soundtrack of this ninth installment. This was confirmed by Benito in a recent interview for W Magazine: “I already have the song ready. We are waiting for the moment to launch it ”.

In that same interview, the reggaeton player confirmed that ‘ F9 ‘ will not be the only film in which he will participate, since he has been hired to act in the series ‘Narcos: Mexicos’, in the film ‘ Bullet Train ‘ with Brad Pitt, and in the comedy ‘ American Soul ‘, opposite Pete Davinson and Offset.

When is Fast and Furious 9 released?

The ninth installment of the ‘Fast and Furious’ saga will hit theaters in Mexico on May 21, after having suffered several delays in its premiere due to the COVID-19 coronavirus pandemic that is experienced throughout the world more than a year ago.