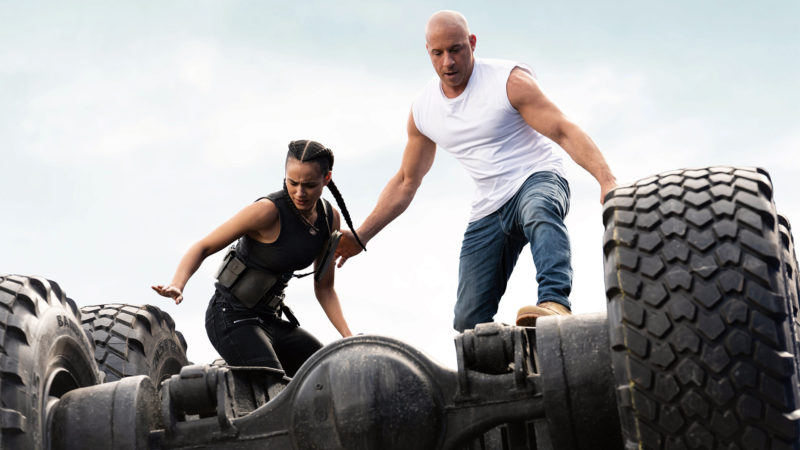 As Vin Diesel tells in an interview, “Fast & Furious 9” dares to look back on the first part of the franchise.

It won’t be long until “Fast & Furious 9” is due to hit cinemas on July 8, 2021, provided the cinemas are open in this country. If the ninth part of the action saga starts, exactly 20 years have passed when the first part entitled “The Fast and the Furious” was released in theaters.

“Fast & Furious 9” is already a very special part, but not only should it go into space for the first time, but the sequel also wants to dare to look back on the first part. At least that’s what Vin Diesel revealed in an interview. “Because if you can remember the first part, you will understand the first film even better before the first film… that’s pretty cool.”

After that, Diesel also says that we will learn a lot about Dominic Toretto’s past and how he ultimately became the character we now know well. Family members and other people who had a major influence on the character development of the character play a major role.

In the further course of the interview, Vin Diesel also talks about the fact that “Fast & Furious 9” actually takes up a scene from the first “Fast & Furious” part and will give the sequence a completely new meaning. It’s mainly about the scene when Dominic Toretto and Brian O’Conner (Paul Walker) had their first race against each other, and Toretto emerged victoriously. Shortly afterward Brian said to his competitor: “I almost had you.”

This is exactly the moment that is shown from a different perspective. According to Vin Diesel, the scene could be shown from the point of view of Dom’s brother Jakob (John Cena) and watching his relatives from the crowd. Jakob is supposed to play the villain in “Fast & Furious 9” and the scene from the first part could give us an explanation why the two brothers are enemies in the first place.

Read Also  'Master of None' Season 4: Everything We Know So Far

At the end of the interview, Diesel dropped another bombshell, wishing Michael Caine (“The Dark Knight”) would take on a role in the “Fast & Furious” franchise. The actor is believed to be alluding to Caine playing Dominic Toretto’s father, but nothing has been confirmed yet. By the time the film is released at the latest, all speculation should be eliminated and hopefully, the fans will then really learn more about the family relationships of Dominic and Jakob.