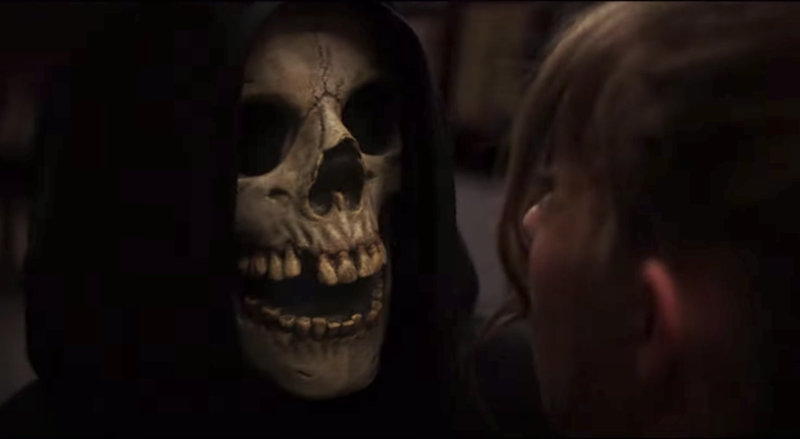 Netflix is bringing “Fear Street”, the popular youth book series by RL Stine, as a film trilogy. The three films should be released within three weeks!

In the 1990s, the youth book series “Fear Street” was a cult! Now streaming service Netflix brings the popular horror books by RL Stine as a film trilogy. The three parts should even appear within a period of three weeks so that there is only one week of waiting time between each part.

We shot all three of the Fear Street films in one crazy, bloody summer [2019]. It is a dream that viewers can now experience the story in the same way – one after the other, with only one week waiting in between. Can’t wait to welcome everyone to the world of Fear Street in 1994, 1978, and 1666.

The film series largely relies on less familiar faces. However, some of the stars should be familiar to you. Gillian Jacobs from ” Community ” is there, and Sadie Sink from ” Stranger Things ” also plays a role. Fred Hechinger is currently up to mischief in the Netflix hit ” The Woman In the Window “.

Until the start, in summer you can pass the time with other Netflix innovations. You will also find the right film for a movie night in our top 20 film recommendations!