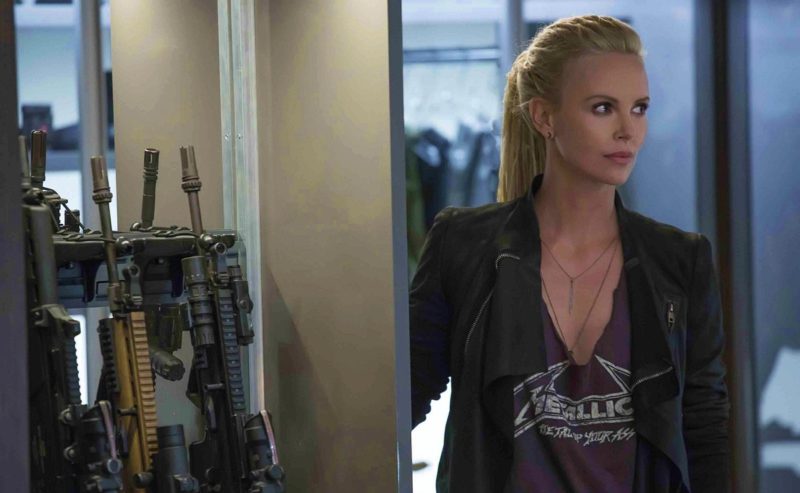 After Dwayne Johnson and Vin Diesel parted ways, the “Fast and Furious” franchise began the beginning of its end that will come in two parts. Now, the first images of ‘Fast X’, the official title of the tenth installment of the saga, confirm the return of Charlize Theron.

Increasingly, the ‘Fast and Furious’ franchise wanted to be a production that was closer to the big action movies, covering different genres, even wanting to compete with Marvel with the spin-off of ‘Fast and Furious: Hobbs & Shaw’ . But little by little the fans have been getting tired, and now it has already started what will be the first film of the end.

It might interest you: Vin Diesel confirms the name of the tenth Fast and Furious

From Charlize Theron’s Instagram, the actress has shared the first official images of ‘Fast X’, the official title confirmed by Vin Diesel a few days ago. Although the publication only adds as a description ‘She’s back, baby’, and not much more information, the photograph seems to indicate that she will be the protagonist of an action scene with two men in an elevator.

It might interest you: Vin Diesel would return to the origins of Fast and Furious

The actress Charlize Theron did not give more information about her participation in the story of “Fast and Furious 10”, so it is a mystery if her character will have the same relevance in the plot that she had in past installments, mainly considering that now Jason Momoa and Brie Larson have joined the cast.

Charlize Theron as Cipher returns to ‘Fast and Furious’

It should be remembered that the importance of the character of the Oscar winner, Charlize Theron, was such that it made Dominic Toretto betray his own friends and family, for being under the control of Cipher, while also being responsible for presenting Jakob, Domn’s brother, played by John Cena.

At the moment there are no more details of the production of ‘Fast X’, however, it is certain that with Charlize Theron again, who will bring a new look as Cipher, it can be inferred that her presence on camera will be just as imposing as in other tapes of the actress like ‘Mad Max: Fury Road’ or ‘Atomic Blonde’.

At the moment it is rumored that Gal Gadot’s character could also return to the franchise. The first of the two films that will be the end of ‘Fast and Furious’ will arrive on May 19, 2023, and a year later the eleventh installment of the saga created by Vin Diesel with Paul Walker.