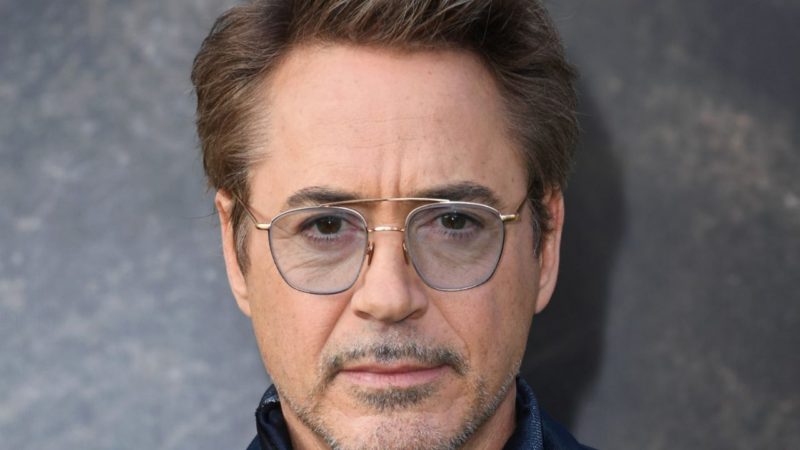 Oppenheimer is Christopher Nolan’s new big bet, centered on the figure of the creator of the atomic bomb J. Robert Oppenheimer, who will be played by Cillian Murphy (Peaky Blinders).

The biopic is based on the biography American Prometheus: The Triumph and Tragedy of J. Robert Oppenheimer, written by Kai Bird and Martin J. Sherwin. It explores the life of the renowned American physicist and his work on the Manhattan Project, which ultimately led to the development of the first atomic bomb.

Nolan’s new film features the performances of Murphy in the leading role, along with Robert Downey Jr., Matt Damon, Emily Blunt, Florence Pugh, and a growing cast of renowned actors and actresses who continue to add new names to their ranks every day . In recent weeks, the additions of Kenneth Branagh, Gary Oldman and Rami Malek were known.

The film’s extensive and growing cast

Although Oppenheimer’s story is known throughout the world, the particularities of Nolan’s film still remain a mystery, since the director is known for being very methodical and detailed in his productions.

We recently got our first glimpse of Cillian Murphy and Matt Damon in their respective roles as Oppenheimer and Leslie Groves, the director of the Manhattan Project. Now new images of the film’s protagonist along with Robert Downey Jr., who plays the American businessman Lewis Strauss, have been released.

Below you can see the images captured by the Daily Mail, which show Murphy as the renowned physicist, while Downey Jr. can be seen clearly aged, wearing his gray hair and blue suit. Strauss was chairman of the United States Atomic Energy Commission (AEC) and was a key figure in the development of nuclear weapons in history.

Oppenheimer and Strauss did not have a good relationship, as there was a growing conflict between them over the development of the atomic bomb, which lasted until after the dropping of the bombs on Hiroshima and Nagasaki. It is difficult to discern whether the leaked images take place during the development of the Manhattan Project or after World War II.

Oppenheimer is scheduled for release in July 2023. It should be noted that this will be Nolan’s first film under Universal production, after the director recently decided to move away from Warner Bros.

Read Also  Paul Bettany's response on Vision that shocked fans, will he return for Doctor Strange 2?

Amber Heard and Johnny Depp, the story behind the actors’ legal battle