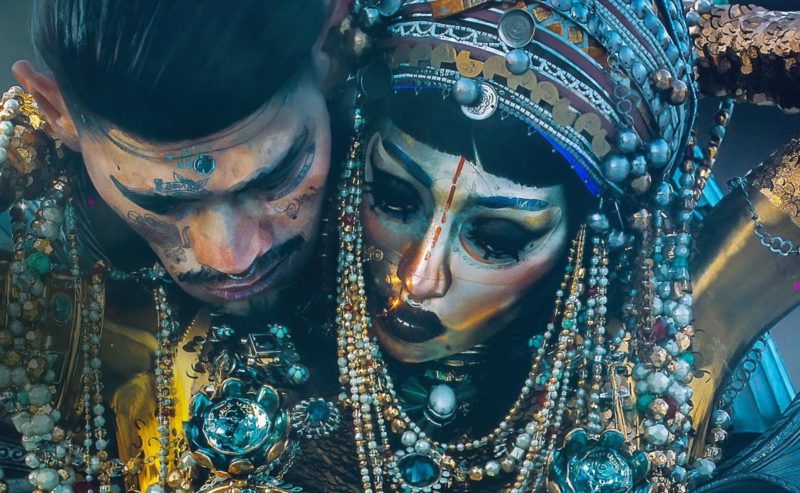 After a second season received with ups and downs among critics, here comes the first trailer for the third round of episodes of ‘Love Death + Robots’, one of the most talked about science fiction animated series of recent years. And, in addition, it comes accompanied by the confirmation of the premiere date on the Netflix platform.

The creation of David Fincher, director of film classics such as ‘Se7en’ or ‘Zodiac’, together with Tim Miller, mind behind ‘Deadpool’ with Ryan Reynolds, is back with ‘Love Death + Robots’, where although There is no advance of the stories in the third season, there are sequences that advance some new plots.

It might interest you: Love Death + Robots season 3, premieres on Netflix in May

The first trailer for the third season of ‘Love Death + Robots’ confirms that its release date is closer than previously thought, as it will be May 20 when its new episodes can be enjoyed on the streaming platform from Netflix.

It might interest you: Review: Love Death + Robots 2, mediocrity of the surprising

But despite the fact that there is no specific preview of the eight new stories in the trailer for the animated series, the images revealed by Netflix confirm that it is likely that we will have several sequels to the chapters of the first season, such as ‘The Three Robots’, among others.

However, Netflix continues to keep many of the details of the new season of ‘Love Death + Robot’ secret, as well as the teams responsible for the new stories, and the number of episodes that the third season will have. Let us remember that the first was 18, and the second only had 8.

But given the closeness of the premiere date for the third season of ‘Love Death + Robots’, it is expected that, in the coming weeks, or days, Netflix will reveal more details about it, as well as a possible second trailer that reveals more of the animation style of the new chapters of the series.

Tim Miller and David Fincher’s idea was to work on a reimagining of the science fiction classic ‘Heavy Metal’, an animated production that was divided into several fantasy stories focused on an adult audience. We will only have to wait a few weeks to find out more details about ‘Love Death + Robots’.