For fans of The Lord of the Rings: Hotel known as The Mexican Hobbiton spacious rooms 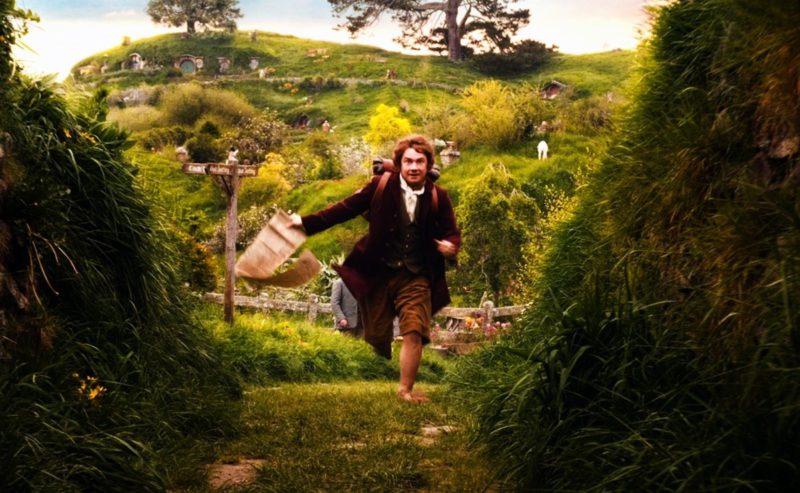 The Lord of the Rings is one of the most famous franchises in film history, a production created by Peter Jackson that has maintained enormous popularity for more than 20 years, as it is currently followed by millions of fans of the story created by JRR Tolkien, and if you are one of them, there is a hotel in Mexico that you should definitely visit, it is the Tapasoli.

This hotel located in the landscape of Xilitla, San Luis Potosí, is also known as the Mexican Hobbiton, because it bears a strong resemblance to the iconic Comarca that appears in the two trilogies by director Peter Jackson, The Lord of the Rings and The Hobbit, so it is a must-see for fans of this franchise.

It may interest you: What should you see first The Hobbit or The Lord of the Rings?

The Mexican Tapasoli and Hobbiton has announced great news for those who wish to visit this place, due to the inauguration of a considerable expansion of its rooms, which maintain the same design and style of the home of Frodo and Bilbo Baggins, that is, these new The rooms also bear a strong resemblance to the homes of the hobbits in The Lord of the Rings.

Without a doubt, this hotel located in Mexico is a unique place in the Aztec country, which was created by businessman Alberto Muñoz, who has pointed out on several occasions that he was not inspired by the iconic Peter Jackson films to design this hotel. building, even so, as its nickname indicates, this place is frequented by fans of the film franchise.

The origin of the Mexican Hobbiton

The Tapasoli was born in 2014, and its name comes from the Nahuatl language, because it has the meaning of ‘Bird’s Nest’, since according to its creator, the rooms have a design that simulates the nests that are suspended in the imposing trees. that can be found in the high sierra of Xilitla in San Luis Potosí.

It may interest you: What is the difference between The Lord of the Rings and The Hobbit?

The rooms in this hotel are at a height of 3 meters high and have within them all the communities that their guests need, making this tourist place offer visitors a different experience, that very few hotels in the world can match, for what is becoming one of the most visited places in Mexico.

Read Also  A great one is leaving: Gary Oldman already thinks about his retirement from acting after series for Apple TV +

It is important to point out that the Mexican Hobbiton, after the opening of its new rooms, currently has prices for two people from 2,500 Mexican pesos per night, a place that, despite the fact that it was not created based on El Señor de los Rings certainly has the atmosphere of the Shire created by JRR Tolkien, so now with more rooms, it’s sure to get more fans of this Peter Jackson-created franchise.

Breaking Bad: The last appearance of actress Anna Gunn and what happened to her