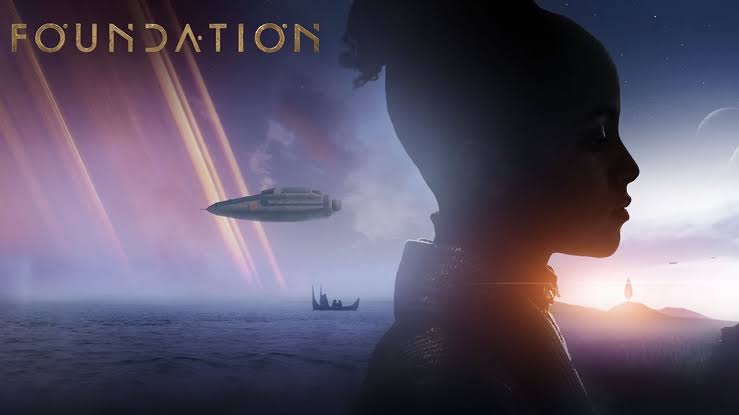 Season 2 of Foundation is now filming on Apple TV+, which is excellent news for those who were engaged and interested in season 1, which finished in such a spectacular manner and left us craving for more.

Fans are anxious to discover what happens on Trantor and Terminus since Dr Hari Seldon’s prediction of the galactic Empire’s destruction seems to be right till now! His psychohistory mathematics may seem perplexing to ordinary humans, but his predictions for humanity’s future have proven frighteningly accurate.

Showrunner David S. Goyer says that he had fantasized about how Hari Seldon and Eto Demerzel might sound and look and what Terminus and Trantor should feel like. With Season 2 of Foundation, viewers will be introduced to more of Asimov’s unforgettable characters and planets, including General Bel Riose, Hober Mallow, and all of the Outer Suns. He feels ecstatic to know that a new generation of enthusiasts is reading Asimov’s great classic.

Hober Mallow and General Bel Riose will return in Season 2 of the Foundation, according to showrunner David S. Goyer. From the indication of Foundation season 1, we can guess that the characters in this TV version might be pretty different from Asimov’s characterizations. Hober Mallow was a brilliant merchant in the novels who helped the Foundation grow beyond Terminus while also clashing with Terminus chief Salvor Hardin’s directives. We can undoubtedly expect Leah Harvey to reprise her role as Salvor, but no selection for Hober Mallow has been disclosed as of yet.

Read Also  Friends: There really was a character who would be the seventh friend in this comedy

General Bel Riose seems to be the last good general of the Galactic Empire in Asimov’s works. Therefore, we may expect strife between the Terminus and Empire and some massive space wars in Foundation season 2.

We absolutely anticipate Jared Harris to reprise his role as Dr Hari Seldon and Lou Llobell to reprise her role as Gaal Dornick – after all, our narrator and was essential to the final hours of Foundation season 1 with Salvor Hardin.

Lee Pace must be returned as the Cleon clone since the clone leaders never change. Lee recently spoke with Newsweek about his character’s fate after Season 1 and expressed his excitement for Season 2. 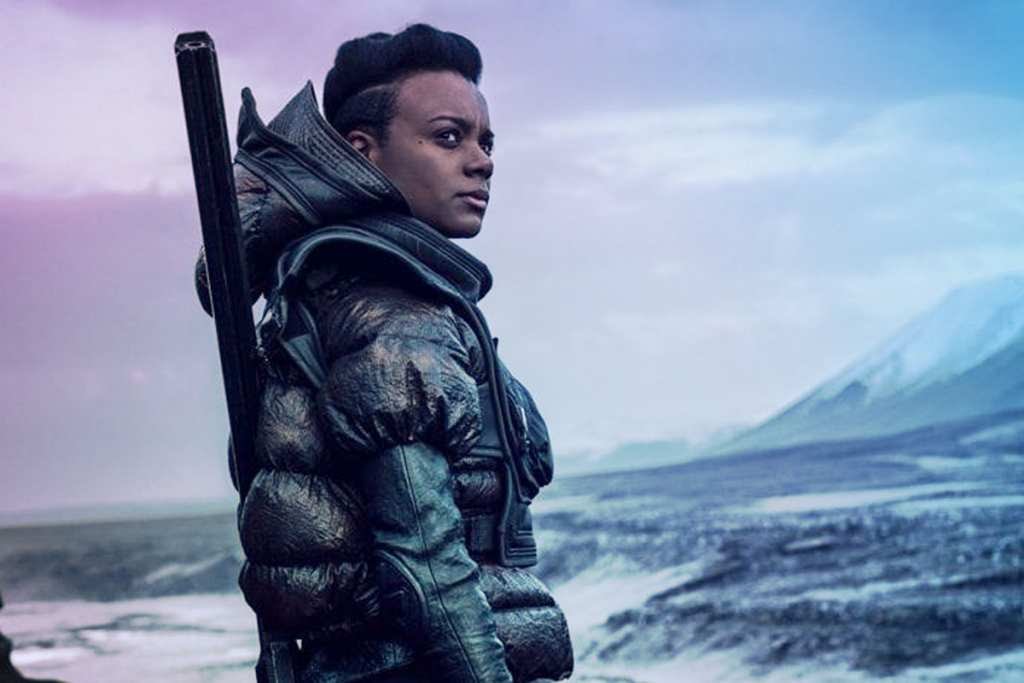 What can we expect from the second season of Foundation?

The plot of the second season of Foundation is a complete mystery at this time. This sci-fi masterpiece is only based on the Foundation series of novels by famed American writer Isaac Asimov. As a consequence, the publications are not completely trustworthy. In this TV series, important characters such as Gaal Dornick and Salvor Hardin, who were originally male in Asimov’s novels, have been recast as females to reflect our more modern thinking.

There will certainly be new faces and plot twists in the next season and the action will take effect over a large galaxy and time scale. To anticipate the season 2 story of Foundation, we are not relying on Dr Hari Seldon’s math psychohistory. Instead, it is a safe assumption that things will proceed in the same manner that they did at the end of the first season of Foundation. At the end of the series, Dr Hari Seldon came to the Foundation society in his digital version to advise on the next stages after the massive ‘first crisis.’ In the second season of Foundation, we expect another disaster to occur in Terminus. Thus we will see Jared Harris and digital Hari again.

On the other hand, the Foundation has convinced the Empire that their project was destroyed by a massive solar flare in the furthest reaches of the galaxy due to a devious manoeuvre using the Invictus spacecraft. The brilliant scientist Hari Seldon was the one who devised this excellent plan. In season 2, we may see the Clone kings leave that part of the universe, allowing the humans to focus on becoming the Foundation of Hari’s visions.

The ending sequences of Foundation season 1 take place 138 years after the events of the previous series. During this time, Gaal Dornick, Hari’s math prodigy, travels to her native land of Synnax in a cryo-pod. Except for an undersea flashing light, she finds the planet in ruins. She then dives down to another cryo-pod, which contains Salvor Hardin. Salvor found she was the child of Rayh Foss and Gaal in the last episode due to the embryo they produced together and implanted in surrogate mother, Mari. The cube that Gaal used to access Hari’s Vault on Terminus is then given to her by Salvor. 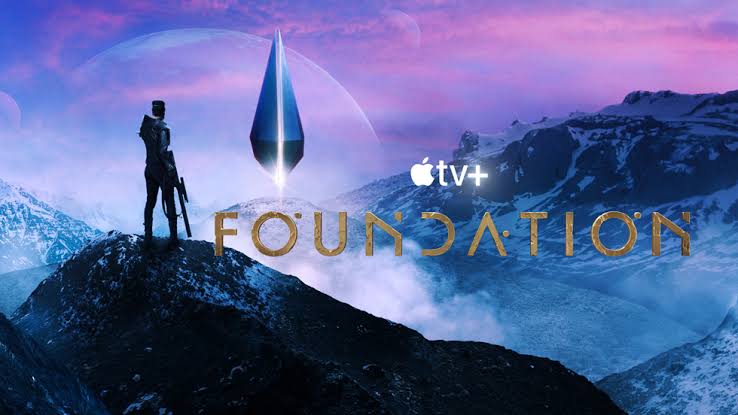 Because the creation of Foundation season 2 was just recently revealed and is still in its early phases, we do not anticipate Apple TV Plus to announce a release date very soon, but late 2022 or 2023 seems most plausible. Keep an eye on this space for any new information.

Trailer for Season 2 of Foundation

The Season 2 trailer for Foundation has yet to be published. However, it seems that it will be available shortly.