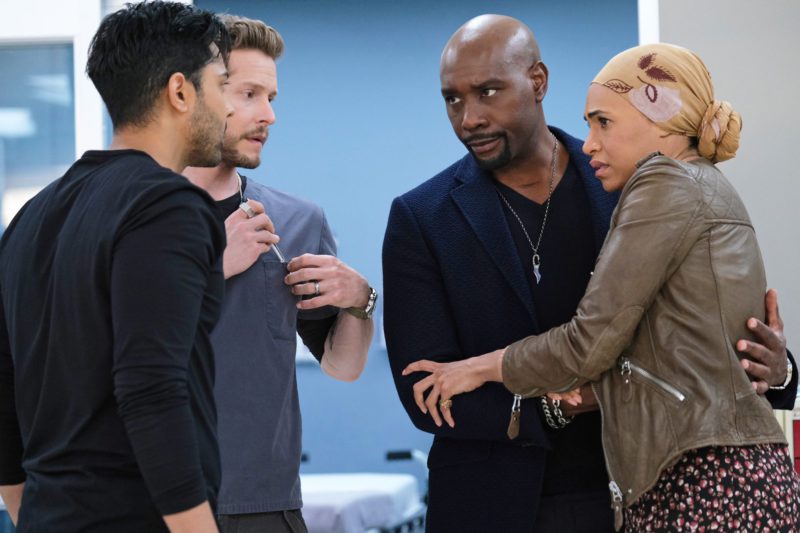 Everyone expected it but it’s now official: The Resident will return for a fifth season on Fox. This is hardly surprising news as it is one of the best-performing original creations by the American channel. Indeed, the series is very popular with viewers and receives very good reviews.

After ABC’s revelation about the renewal of Grey’s Anatomy for season 18, it’s up to Fox to announce the return of its medical series The Resident for a fifth season. American viewers will be able to watch Part 5 from next fall.

While in France, TF1 broadcast the final of season 3 of The Resident on Wednesday, May 12, 2021. French viewers will therefore need a little more patience before seeing seasons 4 and 5 of the medical series.

Atlanta’s Chastain Park Memorial Hospital still has a bright future ahead. The Resident has just been officially renewed for a season 5 by the American channel Fox.

Matt Czuchry and Emily VanCamp will be back next year, to live the continuation of the romantic-medical adventures of Conrad Hawkins and Nic Nevin.

On the other hand, Morris Chestnut – who has played neurosurgeon Barrett Cain since season 3 – will be significantly less present. If he does not (yet) leave the series permanently, he will no longer be in the regular cast of The Resident, but will only return as a recurring character. The actor has indeed landed the lead role in Fox’s family drama, Our Kind of People, coming in September. If that works, he’ll definitely drop The Resident pretty soon.

In the meantime, season 4 of The Resident will end tonight across the Atlantic. In France, the series is broadcast by TF1.