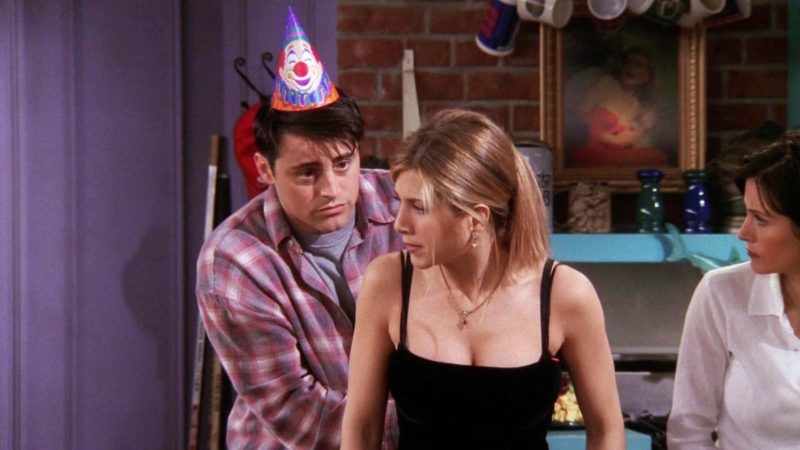 Friends, one of the most successful sitcoms of recent times on television. Since it premiered in 1994, the successful series became an icon of pop culture in the 90s, to the point of revolutionizing the way of making a program.

The series culminated in May 2004 when the final episode of the tenth and final season aired on NBC, capturing the attention of more than 52 million viewers in the United States alone. Almost two decades have passed since then, but Friends has not ceased to be a special program for loyal fans, including the new generations.

The series created by Marta Kauffman and David Crane will continue to be successful over the years, but there is no denying that among the 236 episodes that the sitcom has to its credit in 10 seasons, there are some installments that were not to the liking. of many viewers, who in all this time have been watching the entire series over and over again.

However, on Reddit Friends fans opened a debate in which they exposed which of all the episodes of Friends are the most mediocre and unfunny, but there was one that dethroned everyone as the most hated. Among all the deliveries, they say that this one in particular is the one they never want to repeat on their screens.

The episode of Friends that fans never want to see is the one titled ‘The One with the Fake Party’, number 16 of season 4, whose story centers on Rachel Green throwing an impromptu farewell party for Ross’s girlfriend, Emily Waltham (Helen Baxendale), with the sole purpose of luring her crush Joshua Burgin (Tate Donovan) to the apartment. Without a doubt, this was one of the most selfish attitudes of Jennifer Aniston’s character throughout 10 seasons according to fans.

“Rachel throws a fake party for Emily under the guise of luring Joshua out.”

“It drives me crazy how Rachel acts around Joshua. Seriously, who would be THAT desperate? It’s not that cute.”

It turns out that in this memorable episode of Friends, when Rachel fails to get Joshua’s attention as he shows no interest, she decides to put on her old cheerleading uniform while trying to recreate her glorious moments as the most popular girl in school. However, things don’t go well for her when she breaks a tooth while trying to do a cartwheel.

“I just can’t watch the ‘The One with the Fake Party’ episode. Too awkward,” another fan added.