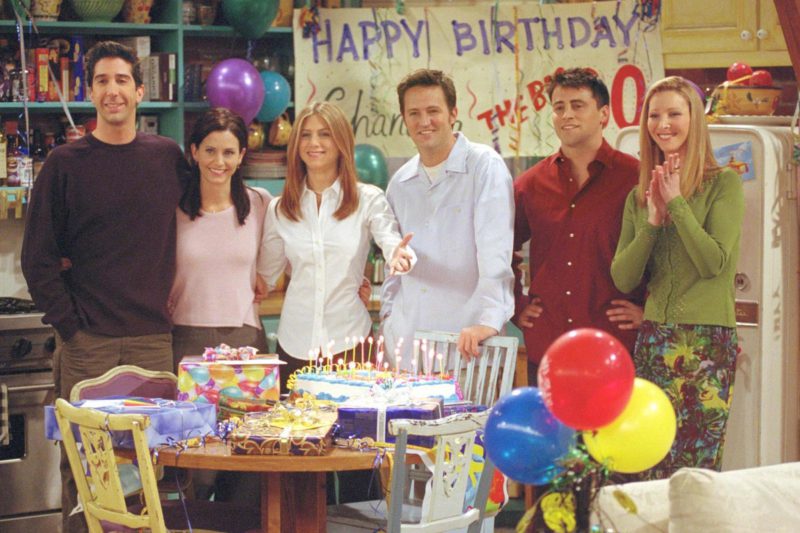 Friends is an American series that first aired in 1994. Fiction has become one of the most popular in the world and has millions of fans. The comedy marked several generations who eagerly awaited a reboot. Unfortunately, the project will never see the light of day but HBO has still planned a little surprise for those who dreamed of seeing the band of friends again on television.

The Friends cast reunion special episode was announced last year, and we’ve been on the wait ever since. HBO Max has finally unveiled the release date, an official teaser, and the guests who will be appearing at the event. Rachel, Monica, Ross, Chandler, Joey, and Phoebe will obviously be back in the episode which will be titled ” The One Where They All Got Back Together “.

The special episode will be released on Thursday, May 27, 2021, and will be available exclusively on the HBO Max streaming platform. Filming started last year but was postponed due to the health crisis. Nonetheless, production has resumed this year, and the episode is finally ready for release by the end of May.

While waiting for the special Friends episode, find out the release date for Episode 2 of Season 2 of High School Musical the Series.