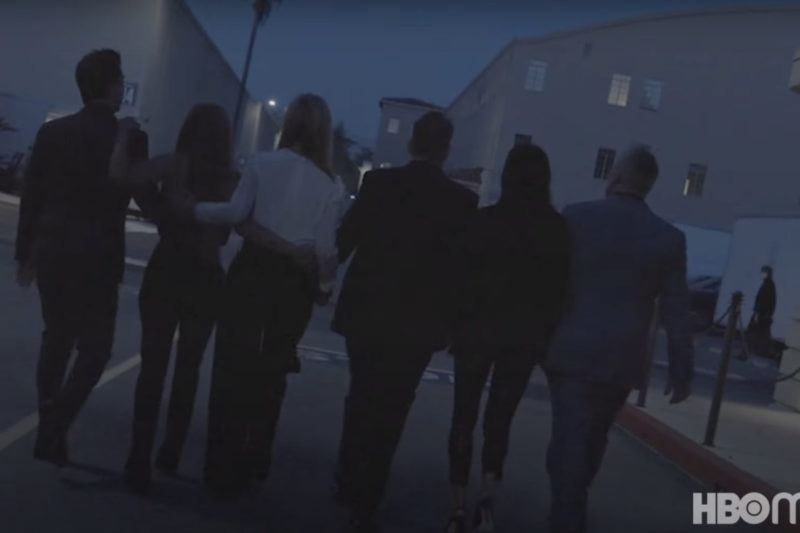 Much has been said about the long-awaited Friends reunion recorded by the six original protagonists Jennifer Aniston, Courteney Cox, Lisa Kudrow, Matt LeBlanc, Matthew Perry, and David Schwimmer for 17 years from the series finale. What we did not know is that the great event for all Friends fans was also going to have a lineup of guest stars from the universe of the series, the world of music and sports.

Designed to boost subscriptions to the HBO Max platform, where it will be broadcast exclusively, the long-awaited Friends meeting was first postponed due to the pandemic but last month it could be carried out in front of the cameras following strict security measures.

This one-hour special was filmed on the series’ original set, Stage 24 at Warner Bros. Studios in Burbank, California. It was directed by Ben Winston and produced by the original Friends creators Kevin Bright, Marta Kauffman, and David Crane.