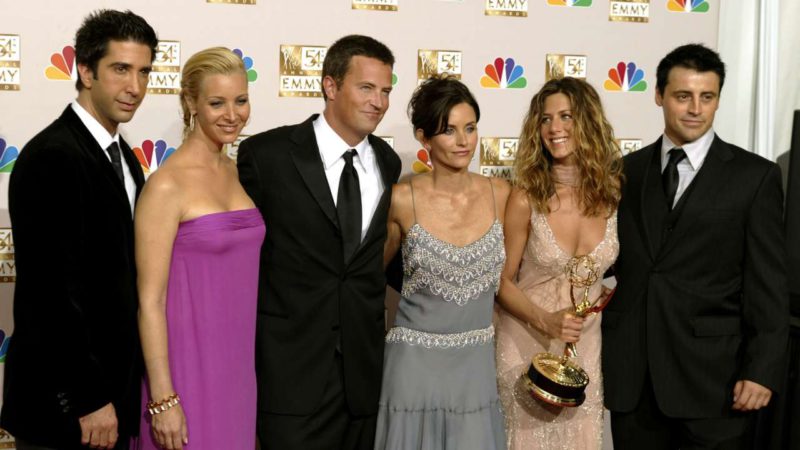 The artist explained the reasons for his absence.

Without a doubt, the reunion of “Friends” is one of the most anticipated events of the last decades, since it is one of the most important series of all time and its legacy is still valid 17 years after its completion. After confirming this great news, social networks became the scene of a great deal of speculation, as well as news regarding this special program.

These days, the production of HBO Max, the platform in charge of transmitting the meeting of ” Friends “, confirmed that there will be some stars who went through the program and had some important participation beyond the six main actors. However, there is an actor who could have been on that list, but who sadly will not be present. This is Paul Rudd, who in a talk with Chris Evans for Variety explained the reasons.

Beyond that he was one of the most beloved actors of the mythical sitcom, Rudd assured that his participation was complementary but not main. “They are like behaviors and chapters in life. In the case of Friends, the show was about them, although it was interesting to be a part of it. I was only on that show in passing and felt like it was kind of an accessory on the show. The show It wasn’t about Mike Hannigan’s life, “he said.

Recall that Paul appeared in the last seasons of “Friends” to play the boyfriend of Phoebe Buffay, played by Lisa Kudrow, whom he ends up marrying after some twists and turns in their relationship. Beyond that, the artist said that his time on the series was a beautiful and rewarding experience: “The feeling of being part of something that has such a profound impact on pop culture is very interesting.”

Next May 27 will be the long-awaited reunion of the cast of “Friends”, but fans are not oblivious to everything that happens around the event. The absence of Paul Rudd generated many reactions on social networks from many users, who considered it unfair that he does not appear given the great role he did and how well he fell among them. Anyway, it was all with a lot of humor.