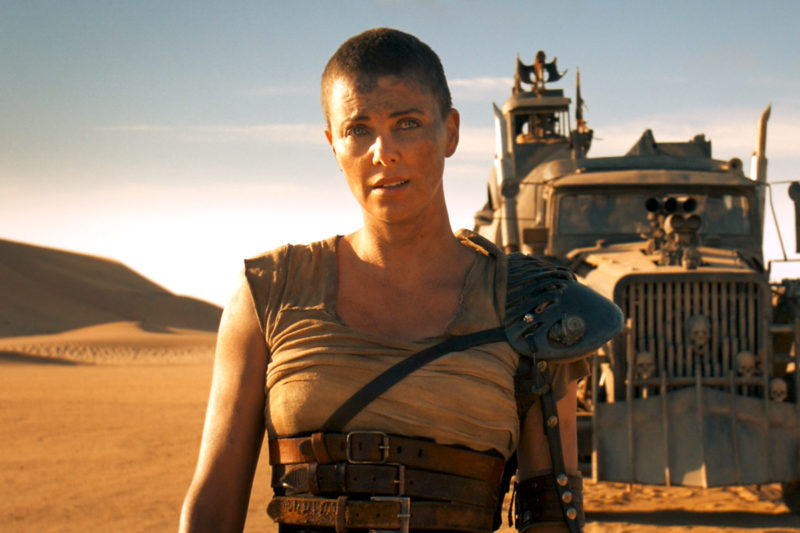 Furiosa, the prequel to Mad Max: Fury Road, already has a filming start date. According to Variety, the film directed by George Miller and starring Anya Taylor-Joy, Yahya Abdul Mateen II, and Chris Hemsworth, will carry out its production in Australia from June. Plans are for the title to premiere on June 23, 2023.

The film will receive financial incentives from the federal and state governments to ensure that filming takes place in the country. The film will also become “the largest ever shot” in Australia, boost the economy by $ 350 million, and create 850 new jobs. In this way, Miller and his Mad Max universe return to the country. The films starring Mel Gibson were shot there. Fury Road, on the other hand, was shot in Namibia after a long delay caused by unusual rains from the Australian desert.

The film about Furiosa, the character played by Charlize Theron in the 2015 film, will differ from Mad Max: Fury Road in the time in which the events unfold. “While Fury Road happened, essentially, for three days and two nights, it happens for many years,” Miller told a news conference. “You try to make films that are exceptionally familiar. This will be familiar to those who know Mad Max and, in particular, Fury Road, but it will also be unique.”

Hemsworth, for his part, has recognized that being part of this prequel is a “great honor” since he grew up watching the original Miller trilogy. “A lot of pressure, but exciting pressure that is something that motivates,” he adds. The interpreter is currently in Australia filming Thor: Love And Thunder, the fourth installment of Marvel’s god of thunder.

Taylor-Joy said the following after announcing that she was the one chosen to play a young Furiosa: “Charlize did an incredible job and it was beautiful and I can’t even think of stepping into her shoes. It has to be something different because it just doesn’t. it can be done […] The first thing that went through my head when I found out I was going to do it was: ‘I’m so excited to work so hard’ ‘ The level of commitment that has been shown to me before, I try to match that and I am very excited”.