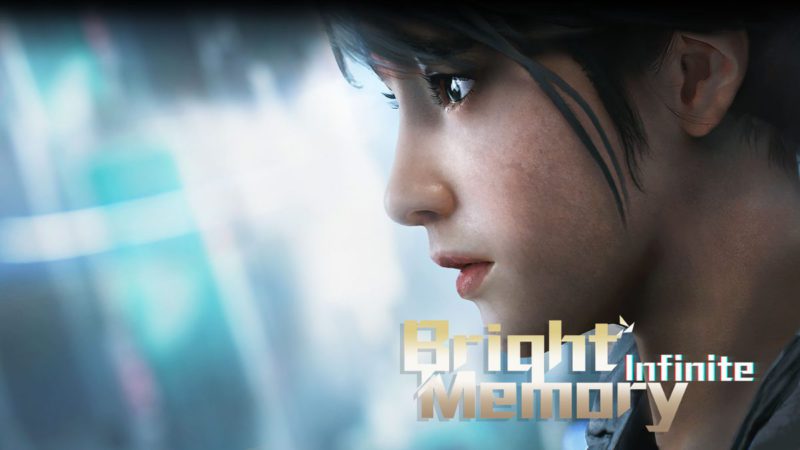 FYQD-Studio showed new screenshots and a trailer for a large-scale sequel and rethinking of its indie game Bright Memory released last year.

The full version is called Bright Memory: Infinite, and those players who have already bought the 40-minute Bright Memory will receive it for free. The release of the shooter is scheduled for the second half of this year on PC (Steam already there is a page), as well as Playstation 4 and 5, Xbox One and X | S.

Bright Memory is a mixture of slasher and first-person shooter, created by the Chinese studio FYQD, which, according to the creator, is backed by only one person. The game was created on the Unreal Engine. The plot revolves around the adventures of a girl named Shelia in a futuristic metropolis in 2036.