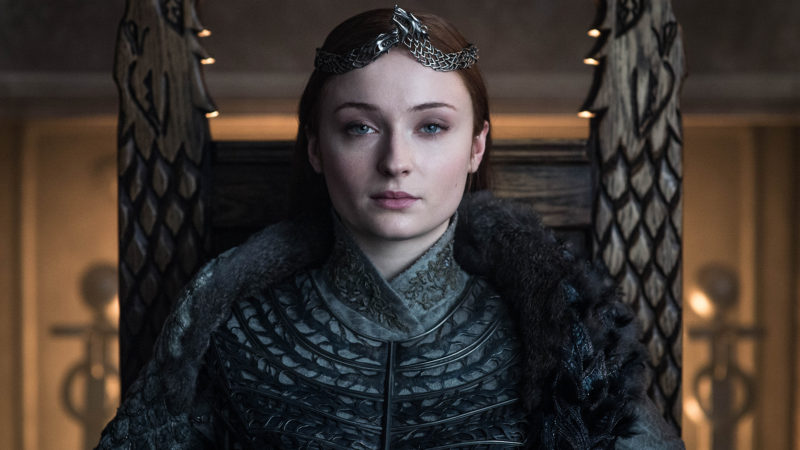 “ Game of Thrones ” celebrates 10 years! The makers wanted to celebrate that, but the fans weren’t thrilled.

” Game of Thrones ” started 10 years ago! Violent, isn’t it? The series cast a spell over fans with its exciting characters, violent dialogues, and scenes. Over 8 seasons, people put up theory after theory about what the White Walkers are all about and who will climb the iron throne in the end, and what sacrifices he or she will accept for it. Well then season 8 came and the fans were pissed, to say the least! Now HBO, the studio behind ” Game of Thrones “, actually wanted to celebrate the 10th anniversary of the series with a post. The fans prefer to use this opportunity to have another good time.

“Winter is coming” – or not

It could have been so nice: On the official “Game of Thrones” social media account on Twitter, they wrote the words that ran through the entire series: “Winter is coming”. What should have made fan hearts beat faster, apparently only tore old wounds. Because the fans of the series, who were not at all enthusiastic about the finale, did not let any time pass and opened a small Twitter battlefield. “It doesn’t come, unless you: Undo Daenerys becoming a mass murderer, Undo that Jon’s origin DID NOT MEAN ANYTHING, Undo that winter came and was over in two seconds, Make Cersei’s boring, sappy death backward, JAMIE AND BRIENNE, my God, what were you thinking? ”Quite a list! Many fans are calling on the makers to rewrite and shoot the eighth season. These demands are not even new, but still seem to matter to many.