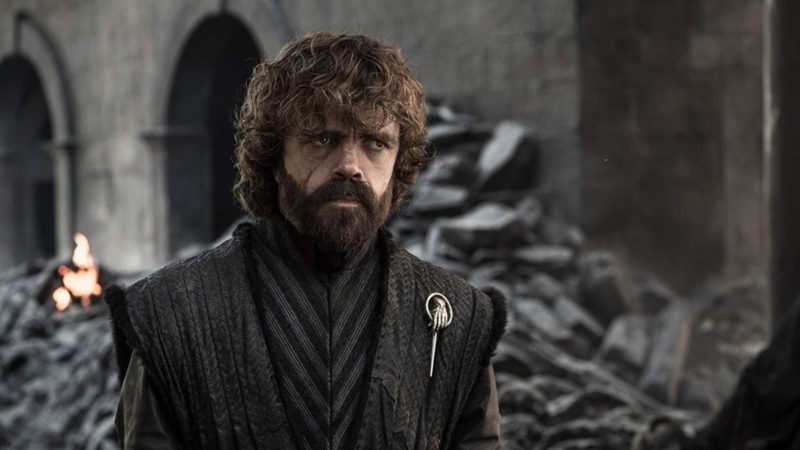 One of the favorite characters from the Game of Thrones series was Tyrion Lannister, played by Peter Dinklage, so after the end of the show in 2019, many were wondering about the actor’s life and his next projects. And recently he is preparing one.

The Hollywood Report recently confirmed that actor Peter Dinklage has signed a television contract for his company Estuary Films for several years. This agreement reunites the actor with the former head of HBO, Michael Lombado.

Estuary Films has partnered with Entertainment One to create and develop new multi-platform projects for the independent studio. Estuary Films TV director Brad Saunders, also a former HBO executive who worked with Lombardo as vice president of miniseries and programming for Cinemax, will oversee the association with the production company.

The actor is the second Game of Thrones alumnus to head to eOne with a blanket agreement with Lombardo and is joined by Emmy-winning director Bryan Cogman, who already has several projects in the works for the studio.

Meanwhile, HBO continues to prepare the production of the Game of Thrones prequel, House of the Dragon, which is expected to see its premiere in 2022, as has been revealed with the recent photos of the actors.