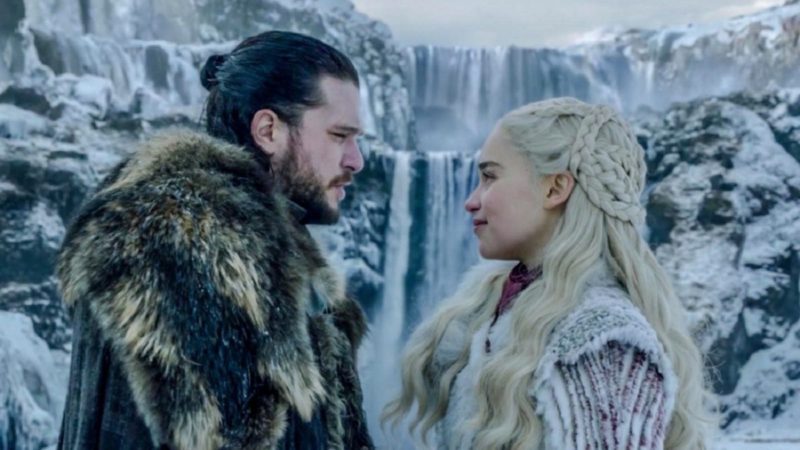 It’s old news for the millions of Game of Thrones fans that the HBO original series adaptation was never fully adapted to George RR Martin’s books. So when for its fifth season the producers announced that they would continue at the rate that they considered appropriate, once the story surpassed what was written in the literary work, a world of possibilities emerged, although many of them highly criticized.

Although it was said at that time that Martin had given some guidelines to follow for subsequent seasons, to give them some direction of what he would write in his next novels, the truth is that the producers of the audiovisual work of Game of Thrones they went their own creative path. It stopped being an adaptation to become a version with the freedom to develop and make the changes that they (their creatives) considered pertinent.

From that point, the following seasons of Game of Thrones until its end in the eighth installment were involved in much controversy and expectations, since there was no book by which to anticipate or weave theories of what would happen. This brought with it shocking dramatic turns in the narrative that were very well received by the audience, but also others that were highly criticized.

The worst creative decision came from the arc of the character played by the talented actress Emilia Clarke, the famous Mother of Dragons, Daenerys Targaryen. Game of Thrones fans loved her for almost the entire history of the series, sadly the show’s writers changed the admiration it aroused in the audience to great confusion and even rejection.

Titled “The Bells”, the fifth episode of season 8 of Game of Thrones, it was the true turning point of the character of Daenerys who had already been showing changes in her personality since the beginning of the installment and even before. In the chapter, the so-called Mother of Dragons rejects the surrender signal from her enemy Cersei Lannister (Lena Headey) and continues to hit a city of innocents with fire.

The “Breaker Chains”, the empathetic woman who prioritized the liberation of slaves and the appreciation of the world’s little people, turns around and decides to mass kill an entire town. In this chapter, Daenerys and her dragon burn King’s Landing, bombarding the streets with fire, and slaughter terrified old men, women, and children. Something that the vast majority of fans consider without any excuse out of place for Daenerys and the worst dramatic turn of Game of Thrones.