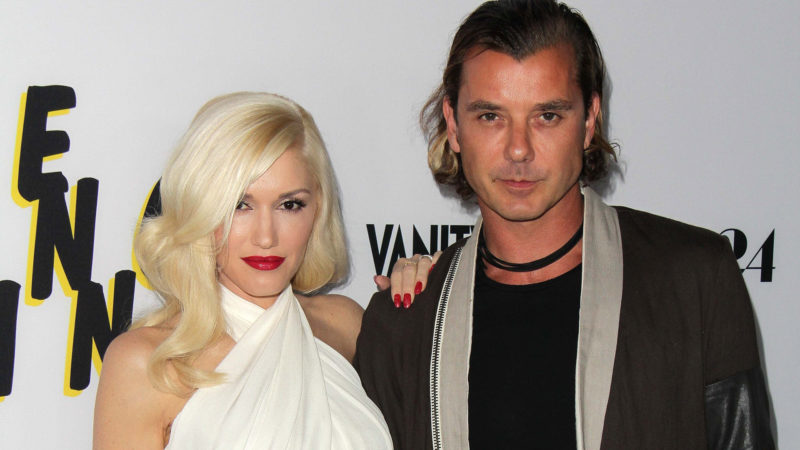 According to the reports, Gavin Rossdale is dating a 26-year-old model called Gwen. The 55-year-old musician who was previously married to pop star Gwen Stefani has now been dating influencer Gwen Singer since April 2021.

A source told The Sun newspaper’s Bizzare Column: “Gavin and Gwen both find each other hot and they’re having fun together. It is still early days because they only know each other for a few months but for now, everything is going pretty well.

She is drop-dead gorgeous and has loads of men chasing her but she was really drawn to Gavin as he was to her. Both of them have been spending timer together in Los Angeles and see how it goes. Neither of them is in any rush to make any serious commitment to their relationship.

Gavin is the dad of fashion model Daisy Lowe who at 32 is six years older than his new girlfriend. Gavin – who was married to Gwen between 2002 and 2016 – doubted whether he could balance being a dad with maintaining a happy relationship.

He said in his statement last year: “I had a divorce, I had a long-term girlfriend — that went to s*** and I don’t have a girlfriend now, even though everyone seems to think I do.

He added: I don’t know it may be too difficult to combine being a single dad with the attention required for a beautiful girl. So, I don’t know. I am trying to find my feet on that one, it is unresolved.