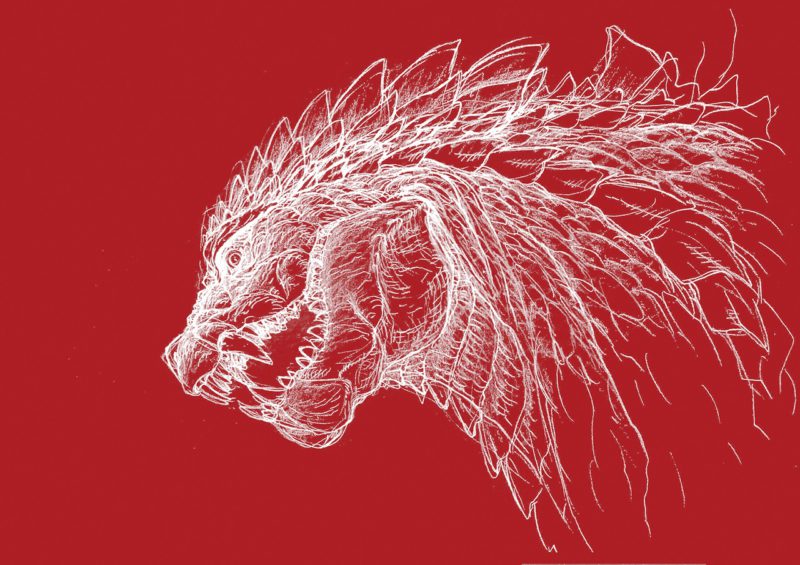 Netflix has announced the release date for the ‘Godzilla Singular Point’ anime series. The show will release in June for a worldwide audience.

One of the most awaited anime series of the year has been finally granted a release date. Produced by Studio Bones, the anime is directed by Atsushi Takahashi better known for his works with the film Blue Exorcist and is written by award-winning novelist Toh Enjoe.

What Is The Plot?

Set in the year 2030, the anime ‘Godzilla Singular Point’ revolves around two young minds, a graduation student Mei Kamino and an engineer Yuri Arikawa and is based in Nighashio City, Chiba, a city of the future. Both being complete strangers are brought together after they listen to a mysterious song, and try to save the world in the near future.

The anime that was earlier released in Japan this year is set to make its global worldwide debut through Netflix in June 2021. Fans of the saga are excited to mark June 24 in their calendars as the date for its premiere. The show grossed popularity in the anime fans community due to its impeccable storyline, and blends of hand-drawn and computer animation.

Also Read: Cobra Kai Season 4 On Netflix? What Is Known So Far?

Who Are The Voices?

What About The Music?

The anime went to the moon especially due to its music, the opening theme ‘In Case..’ is a song by BiSH while the ending song ‘Aoi’ is performed by Polkadot Stingray.