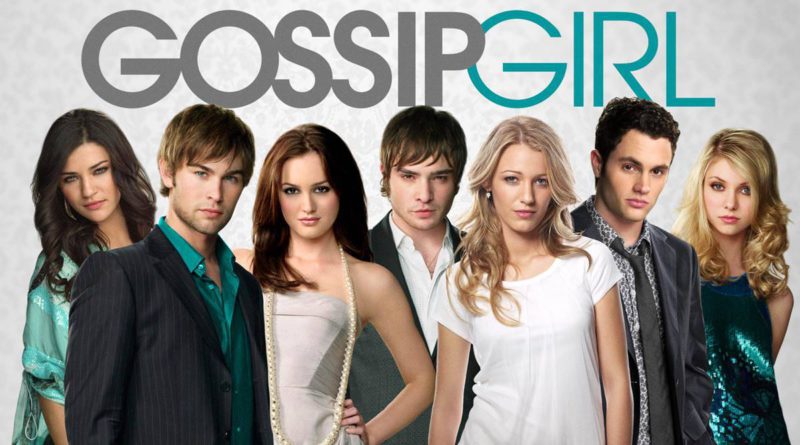 “Gossip Girl”: When does the new series start?

Fans can’t wait to see the remake of “Gossip Girl”. But when and where does the new series run in Germany?

“And who am I? That’s a secret I’ll never tell. You know you love me, xoxo, Gossip Girl.” Well, who of you misses the title track for “Gossip Girl”? We’re extreme, but we have good news: it won’t be that long before we can hear the melody again! Yesterday evening it was announced on the official Instagram account when the remake of the popular series will be shown: “Gossip Girl” is scheduled to start in America this July. There it will run on the streaming service, HBO Max.

Where and when we can see “Gossip Girl” in Germany is unfortunately still unclear. The series is announced with the words: ” Have a nice afternoon, followers. I don’t have to introduce myself, but this New York elite does. I’m happy to introduce you to your latest obsession – this July on @hbomax. Make room in your calendars. ”

The video also shows the new cast of the popular cult series “Gossip Girl”. Even if the old characters were iconic and we will miss the dramas by Chuck, Blair, Serena, and Co., we are really looking forward to the sequel to “Gossip Girl”, which will be very different from the original, but that’s great! After all, we are living in the year 2021, our society is much more diverse and there is now social media, which is sure to be a big topic in the series. While it is still rumored that series favorites like Chuck Bass (Ed Westwick) are returning for smaller appearances, nothing is official yet. Fortunately, we don’t have to wait much longer!