Gossip Girls: Is Any Original Cast Member Returning For Reboot? 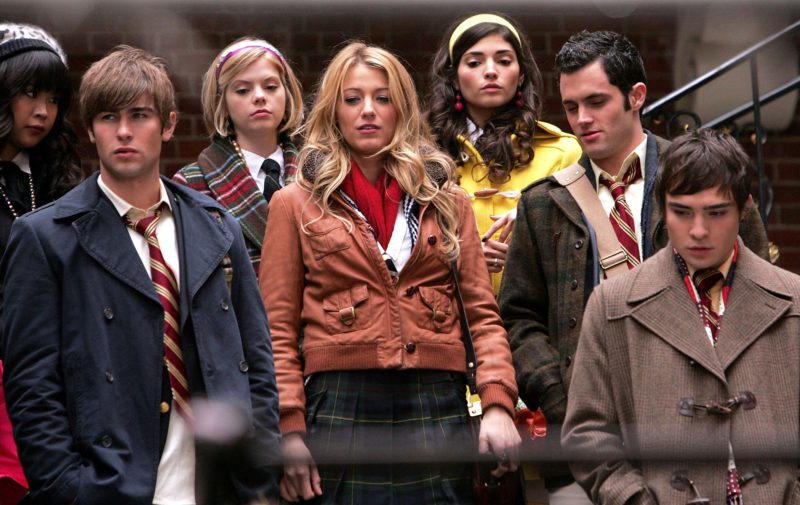 The Gossip Girl reboot will take place a few years after the original ended and Blake Lively or Leighton Meester have yet to confirm their involvement.

The fans can rejoice Gossip Girl, the classic program is returning. Although the show won’t officially follow the lives of Serena van der Woodsen, Blair Waldorf, and their team again, some old faces could reappear. Which Gossip Girl cast members will be returning?

It was confirmed that the series will arrive on HBO in July 2021, the writer and producer explained that an unexpected change is coming that even the fans have not yet discovered.

“My hope is that we get to the broadcast and people don’t know about it.”

Previously we gave exquisite details of everything you need to know about the return of Gossip Girl, and its premiere has caused excitement.

“The Prestige tv series will address how much social media and the New York landscape have changed in the intervening years.”

The new installment will feature 10-hour episodes and will be as gritty as the original, but will also cover more current topics like social media and online privacy.

The show’s original creators, Josh Schwartz and Stephanie Savage will also serve as executive producers for the reboot and recently revealed stills from the series reboot.

ALSO READ: Gossip Girl: When Will The New Series Release?

Which members of the original cast are returning?

When the reboot was announced, fans wondered if they would see Blake Lively (Serena) or Leighton Meester (Blair) on the show. So far, there have been conflicting responses.

“We’ve reached out to all of them to let them know what was going on, and we’d love for them to get involved if they want to get involved, but we certainly didn’t want to depend,” Schwartz said at the Television Critics Association summer press tour in 2019.

“They played these characters for six years, and if they felt they were good at that, we want to respect that, but obviously, it would be great to see them again.”

The new cast of Gossip Girl will include some up-and-coming actors and actresses. The show will feature some new faces like Canadian actress Jordan Alexander, who will play Julien Calloway, model Evan Mock will play Akeno “Aki” Menzie, Savannah Smith, who will make her television debut as Monet de Haan.

There will be familiar faces like Emily Alyn Lind, who will play Audrey Hope, and fans may recognize Revenge, Criminal Minds, Hawaii Five-0, or The Secret Life of Bees.

Production on the new version of Gossip Girl officially began in November, according to Deadline, but originally had to be delayed due to the coronavirus (COVID-19) pandemic, but the show will now premiere sometime this year.