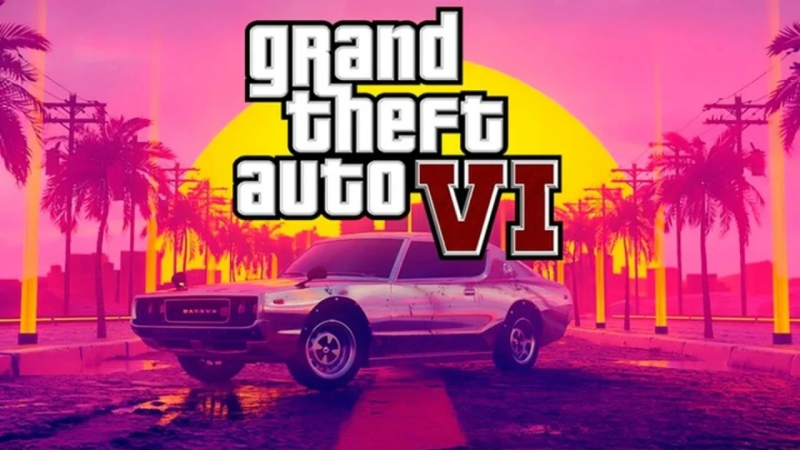 Grand Theft Auto popularly known as the GTA, is likely to release its new game. As informed by leaker Tom Henderson who has provided correct information on other big-name game franchises. Henderson believes that there might be a direct follow-up to GTA V, (which celebrates its eighth birthday later this year) in the form of GTA VI in the year 2025.

What is the plot of the game?

The rumours are that GTA VI is codenamed Project Americas and will be set in Vice City and a new city-based in Rio de Janeiro. GTA has already created GTA vice-city and was an absolute hit. It’s believed to be set between 1970 and 1980 and the main character is mixed up with the drug trade and the mafia. The game may feature drug empire mechanics inspired by Vice City.

GTA VI might have multiple big cities connected by a vast stretch of land featuring smaller towns. In this version of the game, the player starts as a small crook working in a small town and ends up running a drug-running criminal operation in the big city.

Which characters are going to return in GTA VI?

The game could mark the return of Trevor Philips, Franklin Clinton, Niko Bellic, Luis Lopez, Tommy Vercetti, Roman Bellic, Carl “CJ” Johnson, Dwayne Forge, Huang Lee, and Michael De Santa. These characters have been a part of the GTA series. They have played major roles throughout the GTA series. They all are fan favourites and some of them were super popular in the 90s. It would be good to see all the OGs in one single game.

Every game in this series allows the player to take on the role of a criminal in the big city, typically an individual who plans to rise through the ranks of an organized mafia throughout the game. The player is assigned various missions by kingpins and major gangsters in the city underworld which must be completed to progress through the storyline. Assassinations and other violent activities are featured regularly. Occasionally taxi driving, firefighting, racing, and bus driving, are also involved in the game. 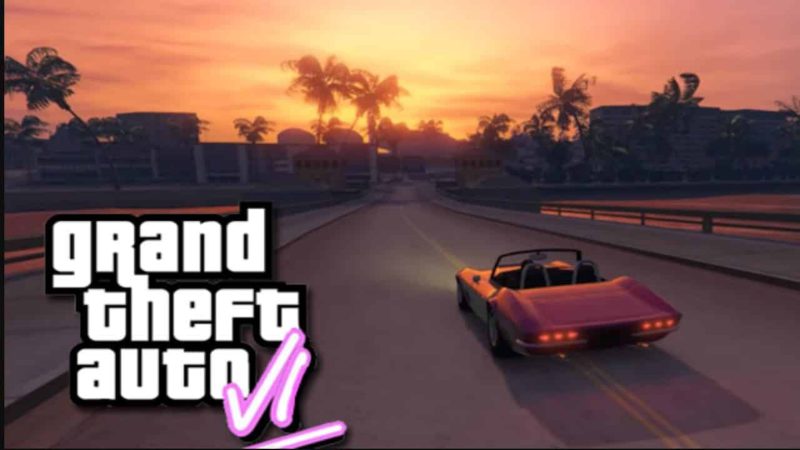 The use of vehicles in an explorable urban environment provides a basic simulation of a working city, complete with pedestrians who generally obey traffic signals. The criminal activities in Grand Theft Auto games do not go unnoticed by the police. Since the player engages in these in-game illegal activities, they may gain a “wanted level”, which is represented by a maximum of five or six stars. A small crime might create a one-star wanted level situation, while shooting a police officer may earn more stars. As the number of stars increase, the amount and strength of the police force would increase; a single star might have a few police cars chase after the player, while at 5 or 6 stars, tanks and attack helicopters will chase the player throughout the city. The stars in the game could be lost by avoiding detection or spending in-game money at specific locations to elude the police. Also, if the player-character dies, they will respawn at a hospital and the wanted level will be removed, though the player may lose money, guns, and other benefits they had before being captured.

What could we expect from GTA VI?

GTA VI as mentioned above could have a mixture of characters. The protagonist of the game is still unknown. It would be interesting how the story progresses. The GTA VI would be available on PS5 and Xbox 1 first. It might be available for Laptops, PC, and PS4 after its release. The fans are anticipating the release of this game as it brings back their childhood memories and they’d be curious to see how the story progresses.

Kingdom: Ashin Of the North: Release Date, trailer, and other details