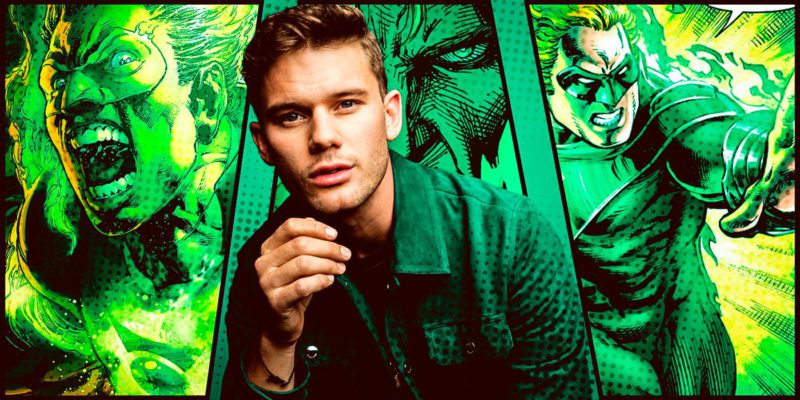 Among the many projects that Warner and DC are preparing on the small and big screen, undoubtedly one of the most anticipated is the Green Lantern series for HBO Max. The fiction, far from focusing on a single protagonist, will address the experiences of several members of this intergalactic guard.

Now, the British Jeremy Irvine (War Horse, Mamma Mia! Again and again, Treadstone) is in negotiations to give life to Alan Scott, as The Hollywood Reporter has reported. Scott is one of the gay heroes of DC comics, although his homosexuality has not been addressed until the most recent comics.

Created in 1940, this bearer of the ring of power returned years later to the comics as a Lantern of a parallel Earth and, already in 2000, with the development of the multiverse, he was presented as gay, leading a movement of greater inclusivity in the editorial.

If Irvine’s signing for Green Lantern is confirmed, he would join Finn Wittrock, who will play Guy Gardner, another of the Lanterns who will appear in this big-budget television project produced by Greg Berlanti and Warner Bros. TV. Recall that the characters Guy Gardner, Jessica Cruz, Simon Baz, and Alan Scott, as well as Sinister and Kilowog, had already been discussed for fiction.

The series has scriptwriters Marc Guggenheim and Seth Grahame-Smith, who also signs as showrunner. It is about two old acquaintances of the DC universe: Guggenheim has been behind Arrow and Legends of Tomorrow, while Grahame-Smith was one of the screenwriters of Batman: The LEGO Movie and Green Lantern, an adaptation that starred Ryan Reynolds in 2011 and was slaughtered by critics.

Green Lantern is one of the ambitious series that DC is preparing for HBO Max. James Gunn is already filming Peacemaker, the spin-off of his Suicide Squad, and Gotham PD, the drama about the Gotham police department, a prequel to Matt Reeves’ film The Batman, is also in development. In addition, JJ Abrams prepares several DC series, including Justice League Dark and Constantine.