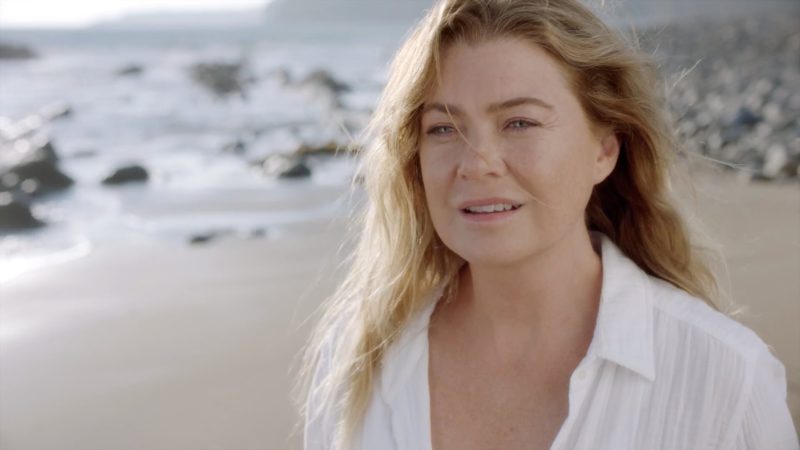 ‘Grey’s Anatomy’ solves its short-term future and renews for a season 18 the last?

ABC orders a new installment after extending the contracts of its protagonists. It will air in 2021-2022, but are we sentenced to a new year of rumors that it will be the end?

ABC has already made a decision regarding the future of Grey’s Anatomy, which will finally feature an eighteenth installment that will air during the 2021-2022 television season. The uncertainty about the continuity of the long-lived medical fiction could not have been delayed much longer, since there are only three episodes left for the current season, 17 to come to an end on the other side of the pond. The long-awaited news about the series starring Ellen Pompeo has occurred this Monday when ABC has confirmed both its renewal and that of its ‘spin-off’, Station 19, which will have a fifth season on the US network.

It has also been renewed, how could it be otherwise, the contract that the undisputed star of the series, and also producer, Ellen Pompeo maintains with the series. The person in charge of giving life to Meredith Gray from the first episode had remained doubtful about the future of Grey’s Anatomy until very recently, but finally, it seems that she has won the option of continuity. Let’s not forget that fiction is, along with Station 19 and the also successful The Good Doctor, one of the most important pillars of ABC fiction.

Although the news of the renovation will be received with open arms by all those millions of fans who have been hooked on the stories in the corridors of Gray Sloan Memorial Hospital, the truth is that it is surprising that the good news has not been accompanied by the nuance that Grey’s Anatomy season 18 is going to be the last. If there were so many doubts about whether or not it was worth moving forward beyond the seventeenth installment, the most predictable option was the renewal for a final installment that would allow the screenwriters to write it in order to close the story.

With the eighteenth season being one like any other, it is to be expected that, if ABC does not announce the opposite sooner rather than later, the followers could spend a new installment in full, fearing that the end is near.

As confirmed by TVLine, Ellen Pompeo, who in 2019 signed until season 17 in exchange for a salary of $ 550,000 per episode, would have renewed her contract in exchange for another significant increase, like her colleagues Chandra Wilson (Miranda Bailey) and James Pickens Jr. (Richard), who have also renewed their contracts. The rest of the main actors, specifically Camilla Luddington (Jo), Kevin McKidd (Owen Hunt), and Kim Raver (Teddy Altman) had already signed new contracts of a duration of three more years in March 2020, remaining tied to the series in case that this renewed at least until season 19.

However, there have been many that we have seen march over the last few seasons. Beyond Patrick Dempsey or Sandra Oh, the series has said goodbye to Justin Chambers (Alex Karev), Giacomo Gianniotti (DeLuca), and, the last of them, Jesse Williams, who ceases to be Jackson Avery forever in the episode of the next week.

“The writers, directors, cast, and crew of Grey’s Anatomy and Station 19 have worked very hard to bring these series to life during the past season” reads the statement released by the ‘showrunner’ Krista Vernoff. “Keeping each other safe on set while honoring frontline heroes has been a challenge and a privilege. I have been truly impressed, especially by our tireless teams, with how television has been reinvented. We are very grateful for the opportunity to tell more stories.”

Three episodes remain to completely say goodbye to Grey’s Anatomy season 17, one of the shortest of its trajectory. However, we will do it with the certainty of his return in autumn 2021.