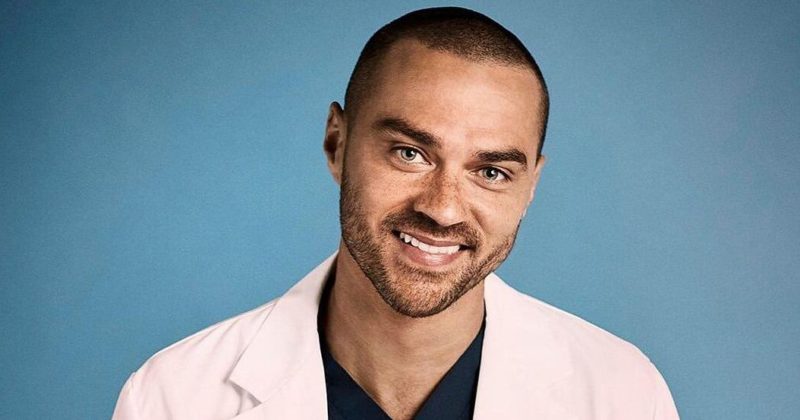 “Grey’s Anatomy” fanatic Jesse Williams leaves the series with a bang in season 17 and brings back the dream team “Japril”! These are the reasons for his exit.

Actor Jesse Willims played his character, Jackson Avery, in ” Grey’s Anatomy ” for 11 years. In recent years, Williams had also been enthusiastic about tasks beyond acting. He directed several “Grey’s Anatomy” episodes and the series ” Rebel ” and built a considerable career as a producer. Most recently, he produced Two Distant Strangers, which won the Academy Award for Best Live Action Short Film last month.

For Williams ‘exit, the series makers decided to bring together one of the series’ most popular lovers and give “Japril” a degree. Actress Sarah Drew returns to the series as April Kepner.

Williams’ farewell begins in the episode “Look Up Child,” in which he pays a visit to his father Robert (Eric Roberts) and speaks to his ex – and the love of his life – April (Drew). April lives in Seattle with their daughter, Harriet, and her husband Matthew (Justin Bruening).

Read Also  Falcon And The Winter Soldier Season 2: Who Is US Agent?

Jacksons want to take over the family foundation and make a change, “creating real equality in medicine,” which he was unable to do while working in the healthcare system. However, that would mean he was moving to Boston. He wants April, Matthew, and his daughter Harriet to follow him so he can be there for his daughter.

In the end, April drops the bomb and says that she and Matthew broke up. That gives fans hope for the big love comeback of the “Grey’s Anatomy” dream team.

Williams’ current two-year contract expires at the end of the current 17th season. The series has not yet been officially extended to “Grey’s Anatomy” season 18, it can be assumed that this will be the case.

Provided that a contract is made with all remaining cast members: Ellen Pompeo, Chandra Wilson, and James Pickens Jr.! Williams is the fifth-longest Grey’s Anatomy cast member behind Pompeo, Wilson, Pickens Jr., and Kevin McKidd, who joined the cast in Season 5.