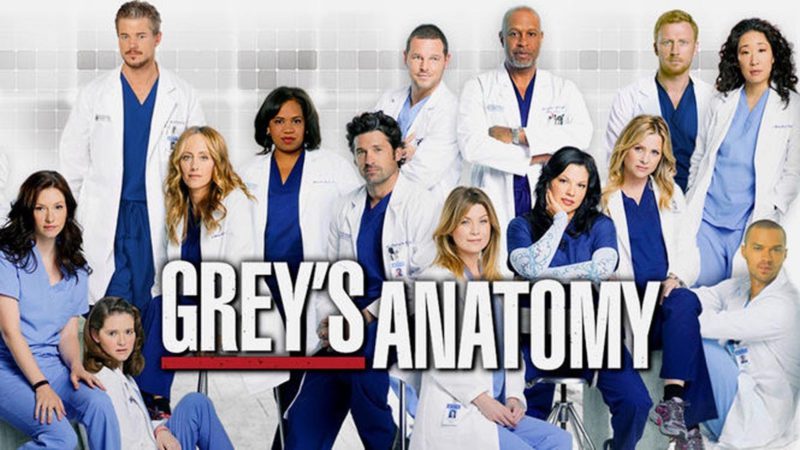 “Grey’s Anatomy”: when will season 17 premiere on Netflix.

Season 17 of “Grey’s Anatomy” is currently airing on ABC. But when will the episodes arrive on the streaming platform?

Season 17 of “Grey’s Anatomy” is currently broadcast in the United States through the ABC network. This installment has caused a lot of commotion because its main axis is the crisis due to the coronavirus pandemic and has shown us the return of several characters who died or left the series in previous seasons.

“Grey’s Anatomy” Has been on the air for more than 15 years and has become one of the most popular medical dramas on television. Since its premiere in 2005, the Shonda Rhimes-created series has kept audiences hooked year after year and shows no signs of stopping anytime soon.

The medical drama has been starring Ellen Pompeo since the first episode and is currently airing season 17 on ABC. Even if”Grey’s Anatomy” has seen the majority of its original cast leave, it continues to find many stories to tell.

Although the first 16 seasons are in the Netflix catalog, the followers of “Grey’s Anatomy” wonder when they will be able to enjoy the new episodes of season 17 on the streaming platform. Here we tell you.

“GRAY’S ANATOMY”: WHEN WILL SEASON 17 LAUNCH ON NETFLIX.

Season 17 of “Grey’s Anatomy” premiered on November 12, 2020, on the ABC channel in the United States. After a hiatus between mid-December 2020 and early March 2021, it continued its course with exciting chapters.

Every fan of the medical drama already knows that the new installment is on its course. However, at the moment season, 17 cannot be seen on Netflix. So when will it be available from the streaming giant?

Those without access to ABC rely on Netflix to be able to watch the medical drama. While the previous 16 seasons are on the streaming platform, there are indications that fans have to keep waiting to see the latest installment.

Unfortunately, an official date for the premiere of season 17 on Netflix is not yet known. However, there is good news for fans of the hit medical drama.

As is known, the streaming company has an agreement with ABC, so unless something changes, season 17 of “Grey’s Anatomy” will premiere on Netflix about a month after its finale airs on ABC.

It is not yet known when the season 17 finale is scheduled to premiere. However, once the final chapter of the current installment airs on ABC, fans will have to wait 30 days for it to be available in the catalog. from Netflix.

Cobra Kai Season 4 On Netflix? What Is Known So Far?