Guardians of the Galaxy 3: Release Date and Latest News 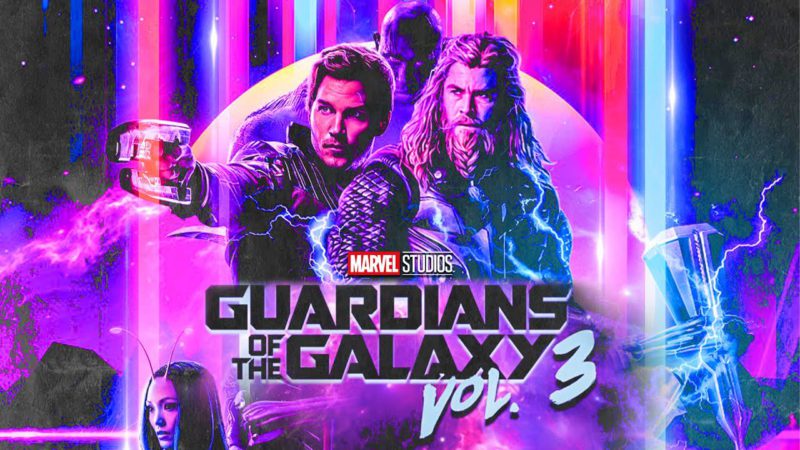 All the fans have been waiting very patiently about Guardians of the Galaxy Vol-3, but now we know specifically when the series is going to hit the theatres. The Guardians of the Galaxy 3 release date was released in a new video released by the Marvel Studios touting the return of movie theatres, which alongside also boasted some new footage from the upcoming Marvel movies. And while we knew about the Guardians 3 was going to release in 2023, now we are well aware of its exact release date which is 5th May 2023.

James Gunn will be writing and directing Guardians of the Galaxy 3, which is currently due to start its production at the end of 2021. Originally the movie was supposed to start filming in the year 2019, but Gunn was removed from the film after some past offensive tweets which got resurfaced on the internet. 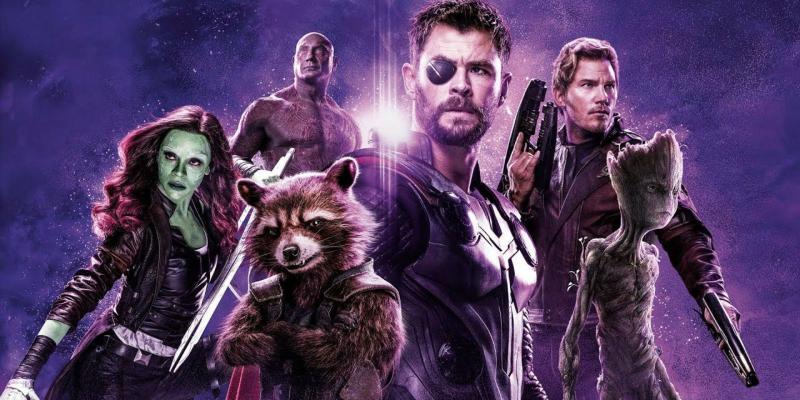 In fact, Disney almost changed its mind, but in the short period of time in which Gunn was off Guardians of the Galaxy 3. he signed on to write and direct the other series The Suicide Squad for Warner Bros. So now he is committed to making the movie for DC first.

However, now Gunn has completed The Suicide Squad and is currently filming an HBO Max Spin-off show focusing on John Cena’s character from the particular film called peacemaker. Once he completes the show, he will move full-time into prepping for Guardians of the Galaxy 3. He previously said would complete the trilogy of sorts that he was planning for the beloved Guardians characters.

The writer and director have also said that the script for Guardians 3 is the same series, one he was planning to shoot back in 2019. While in productions on Guardians 3 Gunn will also direct the Guardians of the Galaxy Holiday special series for Disney+ as well as scenes needed for the upcoming Walt Disney World attraction. So there’s certainly a lot on his to-do list for now.

In addition to this, if our release date is accurate then maybe Comic-con 2022 will be the first place where the Guardians of the Galaxy 3 trailer might be debuted. But for now, we can only hope that our wait is not that long.