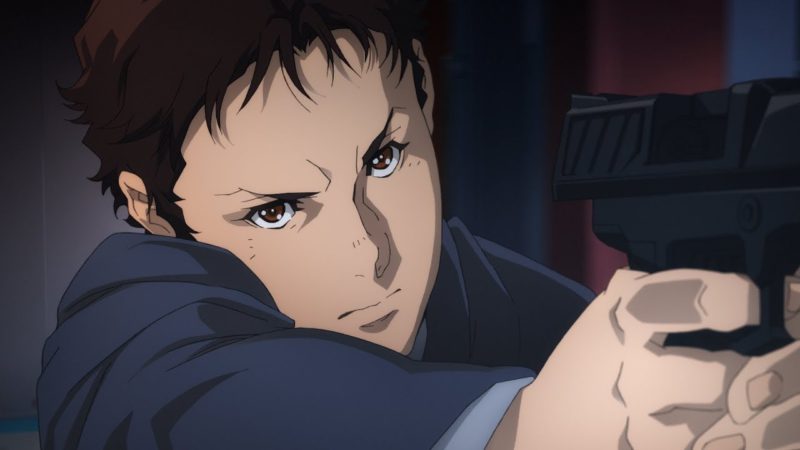 Due to COVID-19, the Gundam Hathaway movie has decided to postpone the release until further notice. Staff will announce a new date later.

The information portal for the Gundam franchise, revealed Monday that the film of anime for Mobile Suit Gundam Hathaway is delayed again due to the new coronavirus disease COVID-19 and to the state of emergency declared in nine prefectures.

This is the third time the movie has been delayed and we will share all the updates in the future. We remind you that this Gundam film is one of the most anticipated among fans of Japanese animation and the reason is due to all the film’s staff.

When is Gundam Hathaway coming out?

The new Gundam movie was originally Re-scheduled to open in Japan on July 23 but was delayed due to COVID-19. It again changed its date last month from May 7 to May 21 before this latest delay.

Deadpool 3 Is Officially On The Cards!

Ant-Man And The Wasp: Quantumania’ Uses’ The Mandalorian Technology