Halloween Ends: Release date, cast and everything you need to know 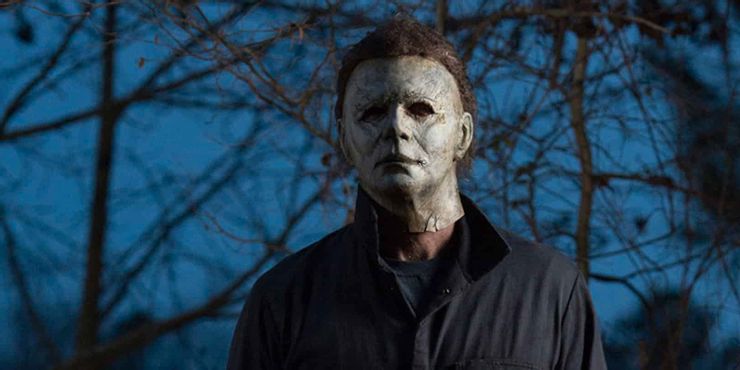 ‘Halloween’ sequel garnered a positive response from reviewers and audiences. In the US, the sequel grossed more than $159 million. The first of two sequels, both starring Jamie Lee Curtis, was promptly announced, and the first is presently on screen. ‘Halloween Kills’ grossed $50 million in its first weekend in the United States, amidst mixed reactions. 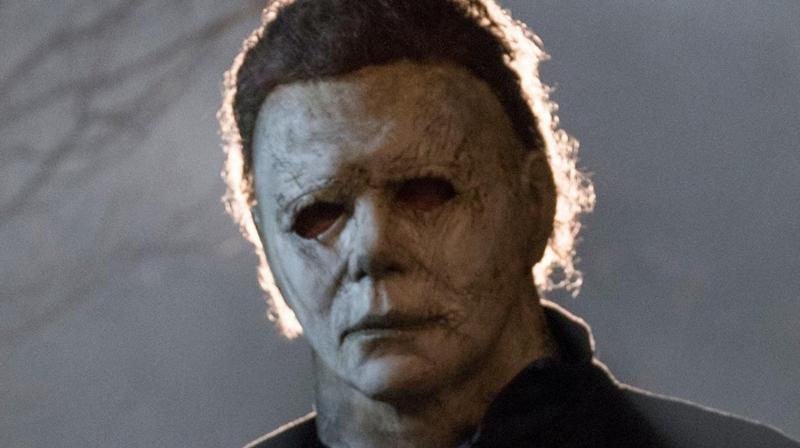 The third chapter, ‘Halloween Ends,’ is now in the works and will begin filming shortly. Given the name, it will certainly serve as some climax to John Carpenter’s resurrection trilogy, which he executive produced and co-wrote with Danny McBride. But let us take a deeper look at what we know regarding this, along with news about future installments from the studio.

Halloween Ends is set to release cinemas on October 14. Its prequel, Halloween Kills, was made accessible on the Peacock streaming platform at the same time last month, but it is unclear if this will be the case with the upcoming Michael Myers film. We also do not have any trailers since the shooting has not begun yet.

One year prior to the Halloween Kills’ original release date on October 16, 2020, the first teaser of the COVID-delayed movie was released. However, since the development of Halloween Ends is expected to last at least 12 weeks, the first glimpse may not be available until mid-2022.

Read Also  Justin Bieber: Was His Marriage To Hailey Arranged?

The storyline of ‘Halloween Ends’

Very little information has been revealed about Halloween Ends right now, although Green recently speaks about some storylines regarding the film. A four-year time jump will be there, unlike Halloween Kills, which was set only seconds after the incidents of the last film. Halloween Ends’ plot will explore real-world incidents that have occurred since 2018, such as the pandemic situation and its related “peculiar politics.”  It is unclear what Green means in the interview with Uproxx, but incorporating social and real-world themes into the series is not wholly out of left-field, especially when considering the previous two films.

According to Collider, Laurie Strode will not be the central character in the next picture, who hinted to Fandom that it would be her granddaughter Allyson, together with her “considerations and psychology,” She will be the main attraction. It is quite predictable as she lost everything in the previous two films, first her father, then her lover, and finally her own mom.

The cast information of ‘Halloween Ends’

Curtis has portrayed Laurie Strode in the Halloween franchise for more than 40 years, starting from the 1978 original horror film. In 2018, she told Variety that it was the best job she ever had. Halloween Actress Dead is her obituary. She expressed her thankfulness for the opportunity of becoming a part of the movie.

Halloween Ends is yet to get an official cast list. However, Laurie and her granddaughter Allyson (played by Andi Matichak) will undoubtedly return for more carnage since Jamie Lee Curtis has indicated excitement for the final script. It is unclear if Judy Greer will return for fresh sequences after the devastating ending moments of Halloween Kills. Because the last two chapters contained flashback scenes, it is probable Greer may reprise her role as Karen.

Read Also  This is Us season 6 episode 13: Will Sophie be at Kate Pearson's second wedding?

James Jude Courtney has portrayed Myers in the previous two movies and will certainly return for the next installment. Will Patton will portray Deputy Hawkins. Nick Castle, who played “Shape” in the 1978 picture, appeared in the previous two films and may return for more. Regrettably, his face-revealing scene in Halloween Kills was cut from the theatrical version, but we are hopeful enough to see the scene as additional material on the DVD release.

Did the shooting of ‘Halloween Kills’ and ‘Halloween Ends’ happen at the same time?

It was the intention for the slasher sequels; unfortunately, it did not work out. Andi Matichak claimed in discussion with The Hollywood Reporter that the filming schedule for the second installment was so hectic and extensive that filming the two films back-to-back would have been literally impossible.

James Jude Courtney indicated that production would begin in January, giving the final picture a faster turnaround than the two preceding movies.

There is no teaser for Halloween Ends because the sequel has yet to be filmed. Previous year at the time of Halloween, we got a quick preview for Halloween Kills, but it was possible as the film had been shot already at that time. Considering the various situations, we should not anticipate seeing Halloween Ends till next summer, as the first previews for the last two Halloween films were released in June and July. So we have to wait for a considerable time as of now. 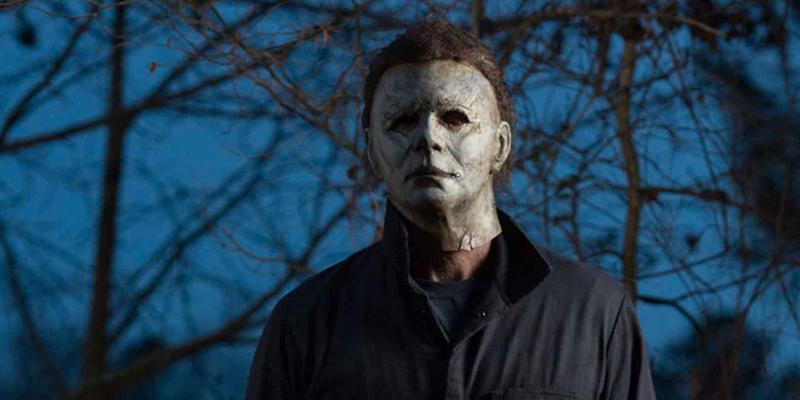 Will ‘Halloween Ends’ be available to stream on Peacock on the same release?

It is too early to comment, but we would not be shocked if it is a special theatrical release or if it debuts on Peacock on the same day as it hits cinemas. For now, Blum wishes for the finished picture to be a theatrical exclusive, but nothing is etched in stone owing to the unexpected nature of pandemic situations.

When Will ‘Halloween Ends’ Begin Shooting?

As per Screenrant, James Jude Courtney revealed in a discussion at Flashback Weekend that the third installment would begin filming in January 2022. Although filming begins in January, Universal and Blumhouse will have fewer post-production opportunities than they had on Halloween Kills. However, they will still have enough space before the October premiere of Halloween Ends.