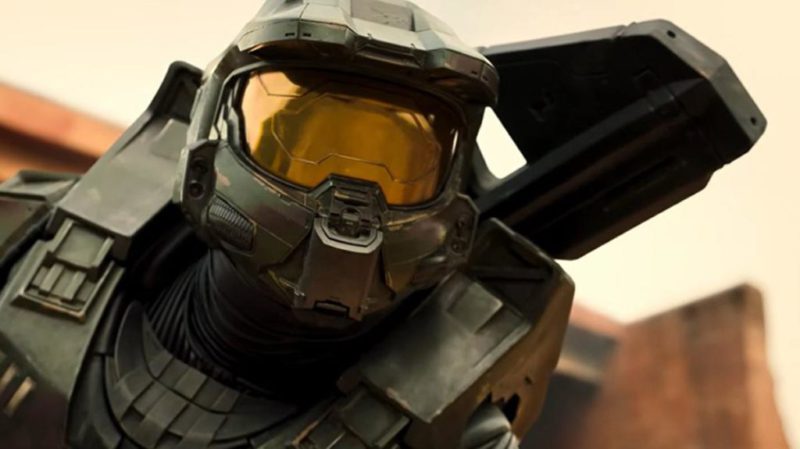 During this year’s “Game Awards,” the first official teaser for the forthcoming Halo TV series was shown. Halo is a forthcoming live-action military sci-fi TV show based on the same-named video game series. The series’ current storyline will revolve around an epic war between humanity and an extraterrestrial menace called the Covenant in the 26th century. Halo will combine intense human stories with adventure, excitement, and a vividly envisioned future. 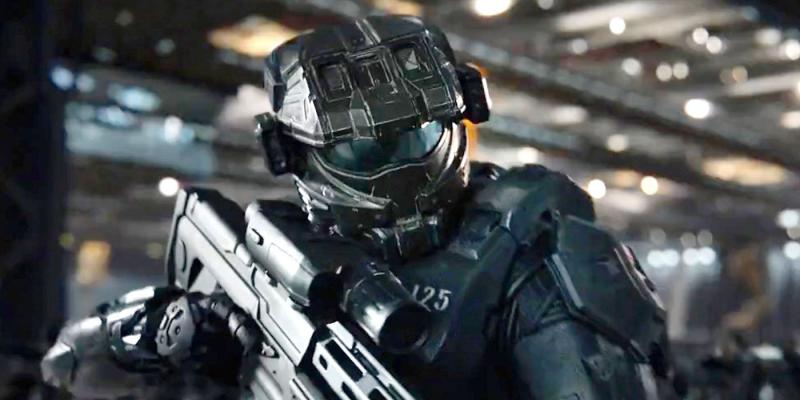 The new trailer features a ton of fresh footage from the eagerly awaited live-action video game adaptation. Regrettably, the most recent teaser for the Halo TV series does not provide a specific release date, but the new series is still set to premiere next year. The first teaser video for the new Halo series can be seen below!

As seen in the just-released trailer above, the major portion of the new video showcased many of the series’ characters, as well as many places where the future series would take place. Fans all across the globe were also treated with a new glimpse of Master Chief. The most recent teaser was just approximately 60 seconds long, and it seems that Paramount is still withholding a lot of content. With the launch of two teaser videos and one trailer within a 30-day timeframe, further revelation of material in the near future is hinted at.

In November, the first trailer of the forthcoming TV show was premiered during the streaming of Xbox’s 20th-anniversary celebration. The first teaser video showed an undressed Master Chief fitting on his Mjolnir Mark VI armour for the first time. Master Chief is also observed exploring remnants in a sand-filled setting, as well as broad views that suggest Paramount’s Halo adaption will take us to numerous planets and portions of the cosmos.

The second official Halo teaser showed a huge number of Soldiers and Marines sprinting through a terminal. It also revealed the look of classic vehicles like Warthogs and Pelicans. Several fresh Spartans were also visible in the second teaser, indicating that everyone was getting ready to deploy.

Close-up images from the trailer also offer us a glimpse of the show’s supporting characters, whom we will meet along the journey. We see Miranda Keyes, McElhone’s Halsey, Kwan Ha, and Soren-066 briefly during the trailer, hinting at possible interactions and team-ups among Master Chief and these characters. This is analogous to the Mandalorian, in which Djarin was supposed to collaborate with locals, law enforcement officers, and other characters to attain a common mission.

Halo, similar to The Mandalorian, will have recollection glimpses to John-117’s youth. The teaser gives us a few seconds of footage from the Master Chief’s early days before he is snatched from his mother, enrolled into the Spartan project, and biologically enhanced to become the supersoldier.

Considering that Paramount’s Halo adaption plot is set during the Human-Covenant War, we may expect to witness creatures, planets, biodiversity, and sophisticated technologies that are exclusive to the Halo world. Resemblances may be drawn with The Mandalorian due to its context in the Star Wars realm, which has its own unique look and feels.

Though the most recent video does not offer a specific release window, it is still certain that Halo will launch on Paramount+ in 2022. The planned television series will have nine episodes, each lasting around 50-60 minutes. Halo currently has a spending plan of $200 million. There are also plans for making a second installment, but the plan is yet to be approved.

The Cast information of Halo 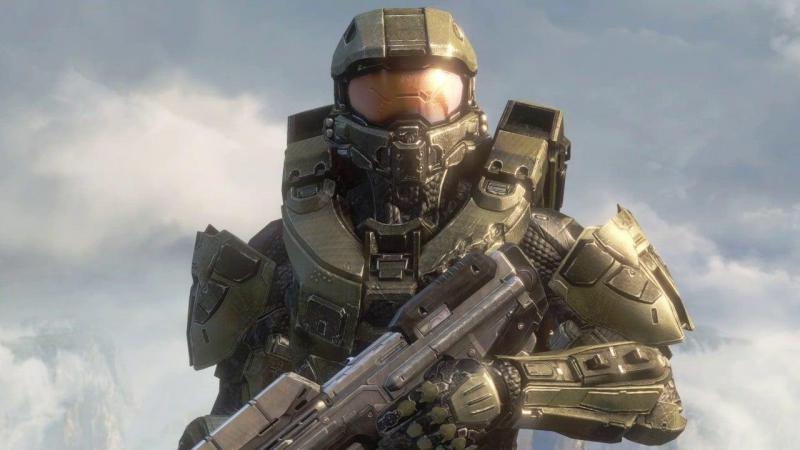 The show has sparked controversy among fans because it was disclosed that the daughter of iconic figure Captain Keyes grew up as an orphan in the show. Not only that, the girl would be raised by the Covenant, who developed hostility for human civilization. On top of that, 343 Industries executive Kiki Wolfkill taunted a fresh interpretation on Master Chief during its development cycle. The video does not go into detail about how the show would address this subject, but with its mixing of new and recurring gaming settings and a focus on the show’s supporting cast, it seems that the story will follow its own approach to the content.

Where to Watch Halo?

As per screenrant.com, Halo was officially confirmed and was planned to premiere on Showtime in the United States. After the onset of the COVID-19 outbreak delayed filming, the series was switched to the freshly reopened Paramount Plus streaming platform, where the renowned series might help to attract prospective subscribers.

Halloween Ends: Release date, cast and everything you need to know