Handling Critics Without Censoring Your Creativity 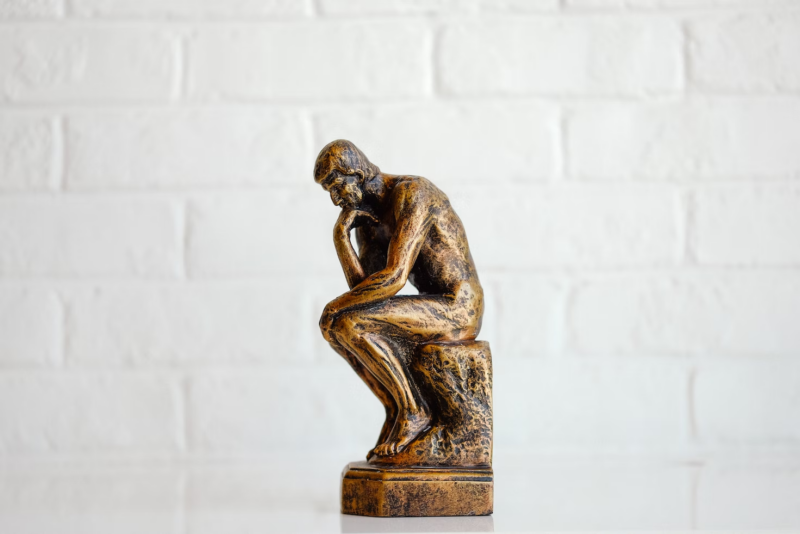 Marketing takes creativity, taking risks and being willing to face critics with reasoning behind your actions and campaigns.   Critics could be your customers, your competitors or even C-Level executives within your own company.

We all know that everyone has an opinion, it’s what makes the world go around – well at least that’s what I tell myself.  It takes all kinds of people to make this world interesting, but how can you deal with your own critics in a way that doesn’t detour results and censor your creativity?

Taking criticism takes skill and most importantly you have to learn not to take it personal.   In order to accept criticism it’s important to understand the root of the criticism.  Some critics could be trying to be helpful, others could just be trying to be hurtful.  Understand the difference.    Let’s face it, we can’t please everyone all of the time.   Even businesses with the best products and services have faced their own critics from time to time.

While the voices of our critics can seem amplified with digital platforms such as the internet and social media, there are ways to handle critics and walk away with a greater understanding of their point of view.

Remain Objective and Calm
When it comes to our marketing ideas, we can often take things personally so when someone doesn’t agree with us we can often become ruffled or frustrated without really hearing the other person’s point of view.  If you can remain objective and calm and hear the critic out it could make your marketing campaign stronger by revealing any weaknesses within the plan.  Take this as an opportunity to really view your campaign from a 360 degree perspective.  It’s better to not just have a great idea, but have an idea that you can put forth with full force confidence.

Ask for Clarity and More Detail
The best way to understand feedback from your critics is to ask for clarity and more detail.  There is nothing wrong with asking for a point to be repeated in a way that you can better understand.  The best way to make sure that you understand the point being made is to simply repeat it back to the critic to make sure you understood the point they were trying to make.  A great way to start is to say “So, what you are saying is….”  This insures that there is not a misunderstanding and that you are on the same page.  This will also take the focus off of your reaction and show that you are open to their point of view and are just hoping to understand.

Read Also  When Is It Time For Essay Help?

Be Open to Different Perspectives
Be open to different perspectives, let this open up a dialogue of conversation.  Show that you are willing to look at the feedback from different angles and be open to their conclusion.  This again will help in making sure that your campaign is strong and void of weaknesses that perhaps you did not consider in our initial planning phase.

Assess and Appropriately Move On
Following the steps above you should be able to properly assess the critic’s feedback.  Do they make a point?  If so, great – aren’t you glad this came up before the campaign launched?  It’s often a bit of an ego blow when we realize we perhaps missed a weak link while planning a campaign, but wouldn’t you rather this be found internally before a campaign is launched externally?  I would.   Take a deep breath, and be grateful that this has come to light and the campaign is now stronger.   If you feel the point is not valid, be willing to get the opinion of others on the team.   If they agree that there is no concern warranted, thank them for their feedback and move on – professionally.  You’ve now shown that you are willing to take into consideration the opinions of others even if they don’t necessarily agree with yours.  This makes your team stronger.   You’ve also just opened up the door for not only others to share their opinions in the future, but for you to share yours as well when you don’t necessarily agree with the direction.

Criticism can be difficult and if not handled appropriately our critics can censor our creativity, so it’s important to handle with care and move forward in a direction that will help the team to continue to grow and develop.   Following the steps above will ensure that you’ve done that.