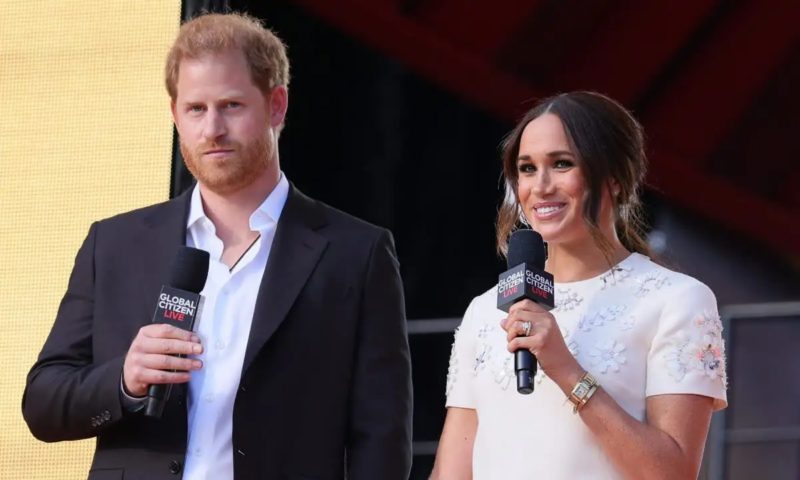 Prince Harry (37) and Duchess Meghan (40) are said to be looking for a special collaboration. “Handmaid’s Tale” director Liz Garbus (52) is said to have won one of her planned formats for the Netflix streaming service, a documentary series about the life of the two stars away from the British royal family. This is reported by the British “Mirror”.

The production company for the said reality documentary is said to have already been to the couple’s villa in Montecito, USA. Garbus was also there during their joint trip to New York City a while ago.

A knack for documentation

With Garbus, a filmmaker would have been brought on board who definitely knows how to capture the drama of real life. Several documentaries that she either directed and/or produced herself were nominated for an Oscar. For example “The Farm: Angola, USA” (1998), “Killing in the Name” (2011) or most recently “What Happened, Miss Simone?” (2015), a documentary about US singer and human rights activist Nina Simone.

How to watch all Harry Potter movies in Canada