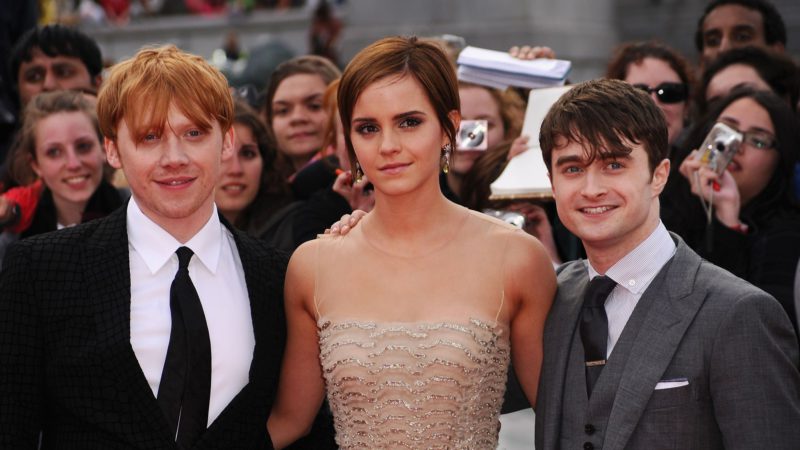 There could be no other way to begin the year 2022 watching our favorite stars reuniting together. The streaming service HBO announced the anniversary show on November 16th exactly 20 years after the premiere of the first film that is Harry Potter and the Sorcerer’s stone.

Refresh your memories again by watching the first trailer of the first Harry Potter film below.

Harry Potter 20th Anniversary: Return to Hogwarts will celebrate the 20th anniversary of the big-screen Harry Potter film and the first movie adaptation from the wizarding franchise. We are expecting to see all the main characters returning for the reunion like Radcliffe, Grin Join, and many others.

Tom Ascheim President of Warner Bros Global Kids Sections said: “This retrospective is a tribute to everyone whose lives were touched by this cultural phenomenon – from the talented cast and crew who poured their heart and soul into this extraordinary film franchise to the passionate fans who continue to keep the Wizarding World spirit alive 20 years later,” he added, “There’s magic in the air here with this incredible cast, as they all return home to the original sets of Hogwarts, where they began 20 years ago,”.

Now if you are a Harry Potter film series fan we know how much you will be excited for this one. So here’s everything we know about Harry Potter Reunion from its release date to its cast to the trailer and other details. 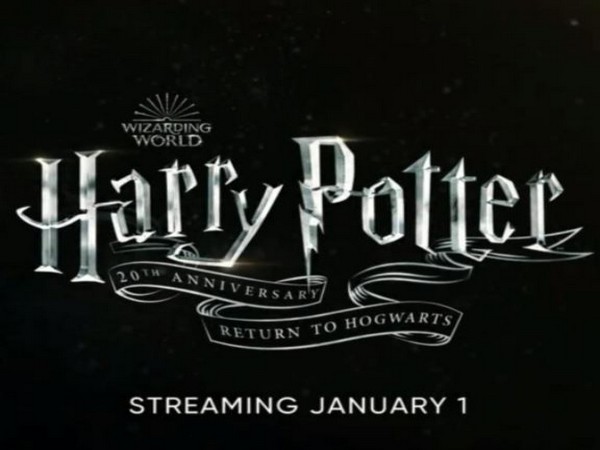 As per the recent reports and announcement from the streaming service Harry Potter 20th Anniversary: Return to Hogwarts will be released on the service HBO max on New Year’s Day 2022 that 1st January 2022. In addition to that, Max HBO is also ready to air it on Cartoon Network and TBS in spring 2022 in the run-up of the theatrical release of Fantastic Beasts: The Secrets Of Dumbledore.

According to a press release that confirmed the event it will be special and it will “tell an enchanting making-of story through all-new in-depth interviews and cast conversations, inviting fans on a magical first-person journey through one of the most beloved films franchises of all time”.

HBO Max has no yet revealed any details about the launch time for Harry Potter: Return to Hogwarts. But we can make some self speculations like Friends: Reunion was released by HBO Max at 12 AM PT/3 AM PT, so we can again expect the same release time for the Harry Potter reunion as well.

Which cast members are returning for the Harry Potter reunion?

Its been a long time that Harry Potter fans have not seen their favorite characters together. So when they heard that stars like Daniel Radcliffe (Harry Potter), Rupert Frint (Ron Weasley) and Emma Watson (Hermoine Granger) will join director Chris Columbus for this another special event.

Emma Watson recently talked about this special reunion and quoted on Instagram:

“Harry Potter was my home, my family, my world, and Hermione (still is) my favorite fictional character of all time. I think a journalist once said it was irritating how many times during an interview I mentioned how lucky I was and started counting… BUT I DAMN WELL KNEW!!! And still know.

“Thank you to the fans that have continued to show their support well after the last chapter closed. The magic of the world wouldn’t exist without you. Thank you for fighting to make it such an inclusive and loving place.”

Besides that, the other cast members who will be a part of this special event include om Felton (Draco Malfoy), Helena Bonham Carter (Bellatrix Lestrange), Robbie Coltrane (Hagrid),  and Gary Oldman (Sirius Black). All of the stars will be returning to the original Hogwarts school that sets in London where the first Harry Potter film was made.

Is there a Harry Potter reunion trailer?

The day when this announcement was made by HBO Max, the streaming service shared a one-minute-long teaser that opens up with Albus Dumbledore once again music our very favorite song. “Mysterious thing, time… When in doubt, I find retracing my steps to be a wise place to begin.”

The trailer promises that for the first time ever a legendary cast will be returning to the same place where all the magic actually started. In between all those new declarations, there will be many throwback footages as well and we will be able to see our old adorable Daniel Radcliffe ( Harry Potter) Emma Watson (Hermione Granger), and Rupert Grint (Ron Weasley).

You can watch the trailer for Harry Potter 20th Anniversary: Return To Hogwarts below:

Will J.K. Rowling be in the Harry Potter special on HBO Max?

Unfortunately the recent sources or news we heard one person we won’t be able to see onboard is the JK Rowling. The author of Harry Potter who has received much backlash in recent years for comments was not available from the reunion announcement.

JK Rowling did not even tweet about this big event when it was announced by HBO max. The next day on her official Instagram she do share a headline about the HBO max special but she did not say anything that whether she will be a part of it or not.

When is the Harry Potter special filming?

Again, we haven’t got any information about the production timeline of the series and it has yet to be revealed. The reunion may have been working for a long time but has been announced recently. WarnerMedia was first formally greenlit the retrospective in May 2021.

All the individuals who call them today Harry Potter fans were introduced to this magical world back in the year 1997  with a release of Harry Potter and The Philosopher’s Stone that is the first best-selling book of the JK Rowling series. The first film adaptation of the novel was introduced into the cinematic franchise with the title Harry Potter and the Sorcerer’s Stone, followed in November 2001.

Will there also be a Harry Potter reboot?

All the fans have been eagerly waiting for a revival fantasy franchise many times now. But now it seems like the special reunion is the only project that is currently in the works. However there were some rumors that a scripted show was going to become this year, but Max HBO then denied it. But even if a reboot takes place then it is safe to say that there will be surely some casting shakeups.

In a statement, Radcliffe said “I would probably want to go with Sirius or Lupin,” Radcliffe said on an episode of the Happy Sad Confused podcast in August 2021. “Those were always the two characters that I was like, ‘They’re great.’”