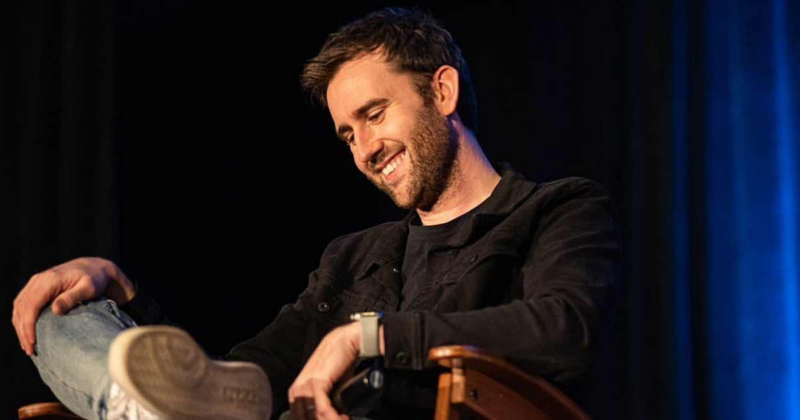 The British actor best known for playing Neville Longbottom in the “Harry Potter” movies has lashed out at Air Canada after being kicked off a flight in Orlando, Florida.

“Confirmed. @AirCanada is the worst airline in North America. And that’s saying a lot,” he initially assured on Twitter without going into more detail.

Of course, his followers needed to know more and they did not stop questioning him about what had happened until he decided to answer one of them, who was worried because he planned to travel with the same company next year.

“Throwing me out of first class to the back of the plane, that’s what happened, but they did it at the gate. Literally ripping up my ticket. No explanation other than ‘full flight,'” he said.

What bothered him the most was not the idea of ​​flying coach, but the fact that there was no way to file a claim other than with customer service, which happened to be in Toronto. He also doesn’t understand how more tickets can be sold out of the seats that are actually available as if nothing had happened.

“I think it’s an absurd policy that we’ve inexplicably normalized, but it is what it is. That being said, that’s not the problem for me… I wasn’t told until boarding, no apology. I wasn’t asked if I wanted to go back to book, and if I wanted a refund, I had to call them.