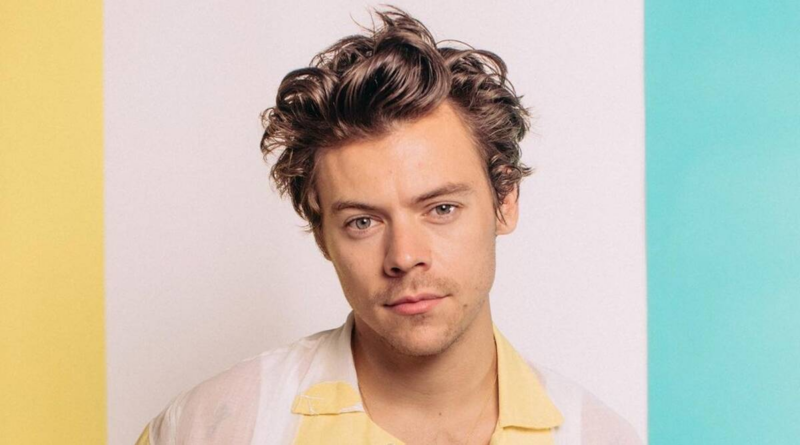 British musician Harry Styles (28) has canceled his concert in Copenhagen planned for Sunday after the deadly shots in a shopping center in the Danish capital. Styles was scheduled to perform as part of his “Love On Tour” at the nearby Royal Arena that same night.

Harry Styles: “Please take care of each other”

In his statement about the cancellation of the concert, he said he was “heartbroken” at the news. “I am heartbroken, as are the people of Copenhagen.” He continued on social media: “I adore this city. The people are so warm and full of love.” He was devastated by the victims, their families and all those who suffered. “I’m sorry we couldn’t be together. Please take care of each other. H,” says the artist.

A 22-year-old Dane was arrested by armed officers near the scene in connection with the shooting – which police say killed three and injured three others. said Police Inspector Soren Thomassen, head of the Copenhagen Police Operations Center.