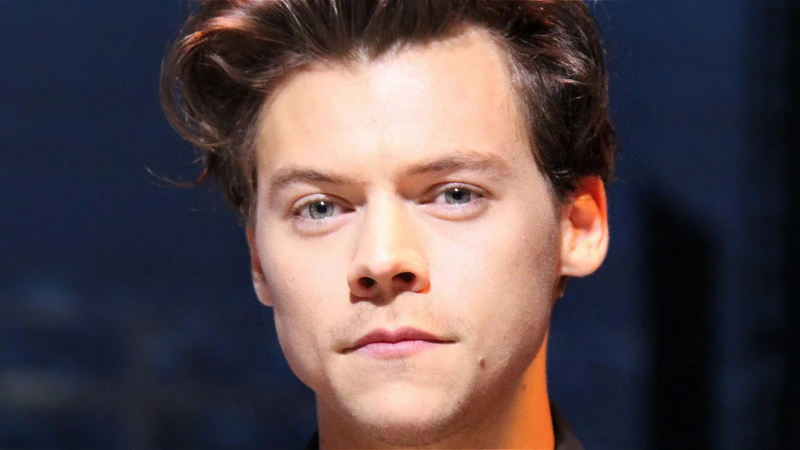 Since his departure from the legendary British group, One Direction, Harry Styles has done nothing more than enjoy unprecedented global success that has taken him from billions of views to his well-received foray into the cinema, from the sold-out tours to its undeniable effigy status in the fashion realm.

However, the pop star has also had to deal with controversial moments, one of them, the persistent accusation of “queerbaiting” – using a queer aesthetic (with elements such as feathers, sequins and platforms) to gain visibility.

In recent years, Harry has embraced a more androgynous, gender-fluid style that he doesn’t want to define himself. For this reason, some of his detractors have claimed that he uses sexual ambiguity to appear more interesting, and have even accused him of “queerbaiting”.

Now, the British artist has responded without hesitation to the accusations, assuring that he has never made any of his relationships public, nor has he resorted to this technique to gain popularity.

Read Also  Another one? Mark Wahlberg confesses that he wants to act soon

In a candid interview with Rolling Stone magazine, Harry, who is currently in a relationship with actress/director Olivia Wilde, said: “Sometimes people say, ‘You’ve only ever dated women publicly,’ and I don’t think I’ve been publicly with anyone. If someone takes a picture of you with someone else, it doesn’t mean you’re choosing to be in a public relationship or anything,” defending herself against those who think she might be capitalizing on what is perceived to be a queer aesthetic without explicitly identifying as such.

During the chat, the interpreter of ‘Watermelon Sugar’ also reflected on his next role in ‘My Policeman’, which follows a police officer who has an affair with the curator of a museum, despite the fact that homosexuality was illegal in that time.

The singer pointed out that everyone, including him, has had to discover their sexuality to feel comfortable with it.

This is not the first time that Harry has responded to claims that he uses sexual ambiguity to appear more interesting.

10 Ways To Prepare For Your Next Vacation