Hawaii Five-0: The last interview of the actor Alex O’Loughlin worries about his health 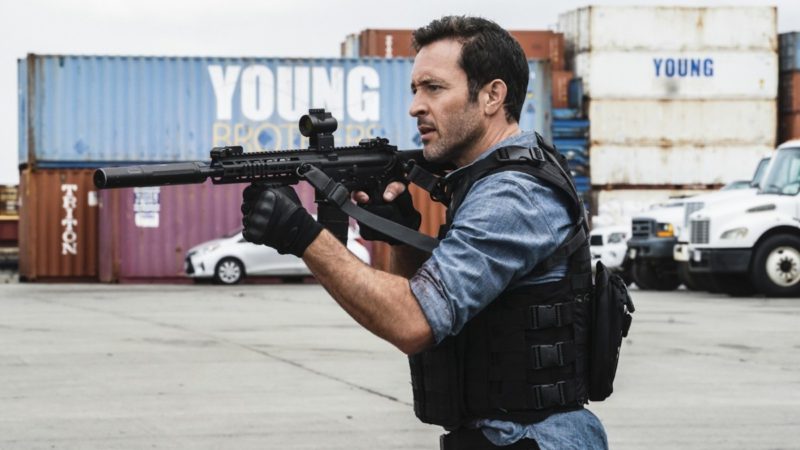 Hawaii Five-0 actor Alex O’Loughlin has been the main face of the show since its launch in 2010 as Lieutenant Steve McGarrett, leader of the Five-0 team. But, after 10 seasons in a row, viewers saw the end of the show in early 2020. Since then, fans have not heard anything about the actor’s performance and his life, something that could be involved with the injury he sustained filming a scene. of the drama.

Let’s remember that actor Alex O’Loughlin has a great history when it comes to acting. Before becoming Steve McGarrett, O’Loughlin was a vampire private eye in the 2007 series Moonlight. Also, a murderer in “The Invisible” and a transplant doctor in “Three Rivers.” However, according to the IMDb website, the actor stopped completely in 2020, after the end of Hawaii Five-0.

While on Hawaii Five-0, O’Loughlin not only starred in the series, but also wrote, produced, and directed several episodes during the reboot. After that, he didn’t star in any additional projects, probably because he moved to the island of Hawaii where he had been working for so many years to film the show.

O’Loughlin hasn’t been heard from since, as the star doesn’t have social media and has been very quiet about his personal life. In fact, he has not appeared in any of the photos of his co-stars who shared with him for so many years and who remain more active on his social networks. However, the last interview the actor gave worried fans about his health.

The last interview Alex O’Loughlin had was in early January 2021 for PacBleu, where he discussed some of what he did during the height of the pandemic lockdowns. Much of his time was spent working with his family and maintaining his healthy lifestyle. But, what worried fans was also the look of the actor’s face in the video.

O’Loughlin told PacBleu that lockdown was a good time to take a break and focus on his family life, so he didn’t mention that he would be back in acting soon. However, some fans rumor that everything is due to the injury he suffered in his spine filming one of the action scenes of Hawaii Five-0, which is why it is also rumored that it was what led to the television network canceling. the show for a season 11.

Read Also  Ready To Love Season 4: Who Are Still Together After The End Of The Show?

At the time of the interview, O’Loughlin mentioned that he was working on three scripts, one for television and two for film, but said they were nowhere near being shared, as he was still in the process of contracting. It only remains to wait for an official announcement by the actor for a new project.