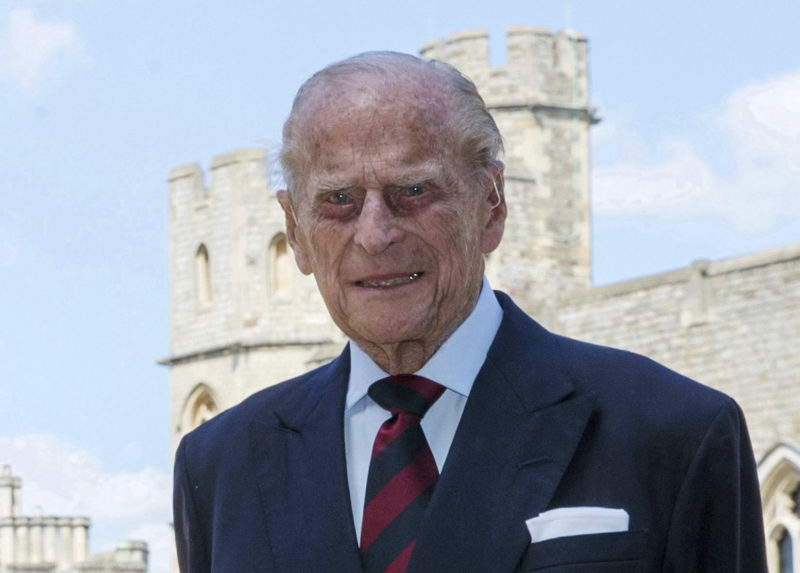 Even the best-laid plans collapse under a puff of reality, and HBO Max just saw it. The platform has had to stop production of The Prince, its animated comedy about the British royal family, as a result of the death of Philip of Edinburgh.

Based on the animated sketches with which Gary Janetti has swept Instagram, The Prince will offer a brutal portrait of the ‘royals’ centered on Prince George, the son of Prince William and Kate Middleton. The late consort of Elizabeth II “does not appear in a very flattering light.” And you just have to see the promotional images to prove it.

According to a statement from HBO, the series premiere has been postponed indefinitely. This will deprive us of hearing his luxurious cast of voices in VO, including Orlando Bloom as Prince Henry and Iwan Rheon (the Ramsay from Game of Thrones) as his brother William, heir to the throne and father of the young protagonist.

In order to respect the mourning of the members of the royal family, HBO Max will therefore broadcast The Prince later this year, no broadcast date having yet been set. There is no doubt, however, that its broadcast will make a lot of noise, while the quarrel between Prince Harry and William continues to make the front page of the tabloids.