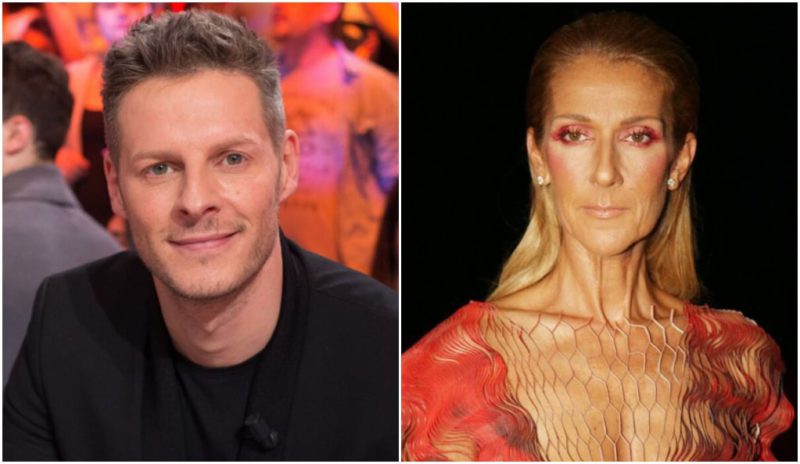 Matthieu Delormeau: while one of the topics on the TPMP People set was the postponement of Celine Dion’s tour, the host made a joke about the singer who didn’t come!

When Vaimalama Chaves became Miss France, she received many spades from Matthieu Delormeau. The former Miss France then returned to the subject in the program Chez Jordan, for Télé-Loisirs. “I don’t particularly like Matthieu Delormeau,” she said from the start. However, it seems that the two have never met. So why does the young woman not carry it in her heart?

Vaimalama explained, “He ranted a lot of really dirty stuff. In itself, I don’t care! On the other hand, when my mother cried because of it, when a lot of people felt dirty because of it, I found it really very small, very out of place“. Moreover, she took the opportunity to launch an invitation to Matthieu Delormeau: “I invite you to contact me so that we can discuss this subject. Since this is your problem, it is you who must contact me. “. Except that in the TPMP People program on April 30, the one who clashed with Delphine Wespiser admitted not remembering what he said that was offensive: “If I hurt his mom, I am sorry for that. I don’t have the beginning of an idea of ​​what I said about her”.

That same day, on the same show, Matthieu Delormeau returned to several people topics that have been making headlines in recent days. So, with the columnists, they discussed the postponement of Celine Dion’s tour. Indeed, on April 29, the singer posted a video in which she declared: “Here we are again! I am so sorry, saddened to have to postpone the shows once again. (…) It is my health that forces me to postpone the shows of the European tour… and to cancel some others. I still feel a little better… (…) My doctors follow me and I receive treatments but I still have muscle spasms”.

A joke by Matthieu Delormeau on Celine Dion does not pass

This video did not fail to make Matthieu Delormeau react. According to him, this one would be a little fake. But that’s not all, when he declared that Celine Dion was canceling her tour, the management corrected him: “In the headset you tell me ‘she shifts'”. He added: “Finally she shifts, she shifts, she’s been shifting for 10 years. She is 56 years old! At some point, we’ll go see it at Père Lachaise! “. A reflection that shocked his colleagues and the public: “Matthieu! Nope ! “. He must have felt lonely…

Matthieu Delormeau (TPMP): Cyril Hanouna’s columnist made touching secrets about his desires for paternity during the TPMP program. Cyril Hanouna animates TPMP from his home A few weeks ago, the king of Darka made a decision hailed by the doctor of the band, Jimmy Mohammed. In effect, […]

Read Also  Everything About YNW Melly: Where is He Now?