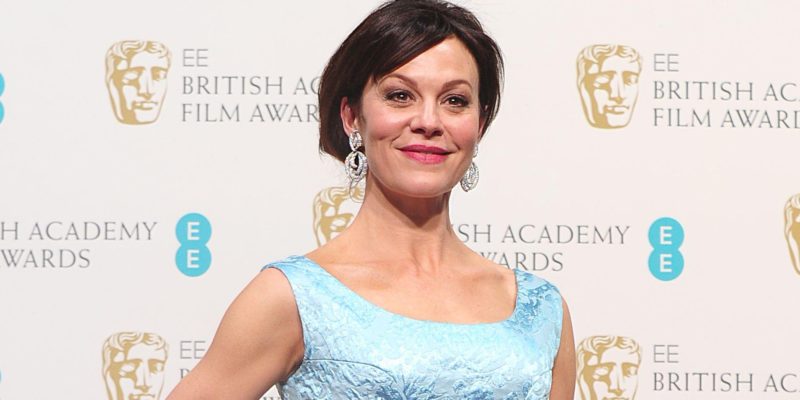 They confirm the death of the 52-year-old actress, Helen McCrory, known for her participation in the famous “Harry Potter” saga.

Through a statement on social networks issued by her husband, actor Damian Lewis, the unfortunate death of Helen McCrory, an actress known for her role in the famous ” Harry Potter ” saga, was announced.

According to this same report, the 52-year-old actress died after losing the battle against cancer, being accompanied by her family and loved ones during the last days of her life.

It is worth mentioning that Helen McCrory also managed to conquer the public through her role as Aunt Polly in the famous British series Peaky Blinders, where she shared credits with great world-class artists such as Cillian Murphy, Paul Anderson, and Tom Hardy, among others.

However, one of his most iconic characters in the film industry was that of Narcissa Malfoy (Draco’s mother) in the famous Harry Potter saga. A role that led her to be admired internationally.

Likewise, Helen McCrory managed to shine in other productions for film and television such as Loving Vincent, Skyfall, Hugo, Doctor Who, Life, Becoming Jane, The Queen, Casanova, Interview with the vampire, and many more.

“He died as he lived. Without fear. God, we love her and we know how lucky we are to have had her in our lives.”

They were part of the statements of Damian Lewis, an actor with whom McCrory had a marriage of almost fifteen years, and with whom he had two children: 14-year-old Manon and 13-year-old Gulliver.